We are excited to take part in this wonderful event again this year! We hope you can join Logan, our family and friends as we walk/run on October 3rd, 2020. The money raised will go to families who are going through tough and unexpected times. If you can’t join us, please consider giving a 100% tax deductible donation to "Logan's Heroes". Many companies offer matching gift programs and may match your contribution dollar for dollar.

Our small and mighty Logan was born on 1/31/17 weighing 4.3 lbs at 31 weeks gestation at Morristown Memorial. Immediately after he was born, we learned that Logan had Pancytopenia (a condition in which his body had very low red blood cells, white blood cells and platelets). Basically, his bone marrow was not working to produce new cells. The NICU, genetic and hematology departments at Morristown Memorial and CHOP ran a litany of tests to try to uncover the underlying cause of Logan’s bone marrow failure but it was undetermined. In order to save his life, he needed several blood and platelet transfusions immediately after birth up until his was 8 months. Logan stayed in the NICU for 2 months until he was stable and recovered from a preemie standpoint and the weekly blood and platelet transfusions were the only thing keeping him in the hospital. As new parents, we were beyond nervous to bring Logan home considering his health issues and the uncertainty of his blood counts. We would not have been able to make this next step without the endless support from Dr. Gregory and the entire team at the Valerie Fund Center. Following Logan’s discharge from the hospital we brought him into the Valerie Fund Center two times a week to check his counts and for him to get necessary transfusions. Logan had a total of 60+ transfusions in the first 8 months of his life. We would not have been able to get through the long hospital days without the supportive care and compassion from everyone at the Valerie Fund Center…they had become an extension of our family. On October 5th, 2017, after 10 days of chemotherapy, our brave and unstoppable Logan received a bone marrow transplant at CHOP and is now on the way to be considered “cured”. Through every step of our unexpected journey, there is one thing for sure and that we will never take for granted, everyone at the Valerie Fund Center is always there for us when we need them.

Thank you! Don't forget to wear your camo! 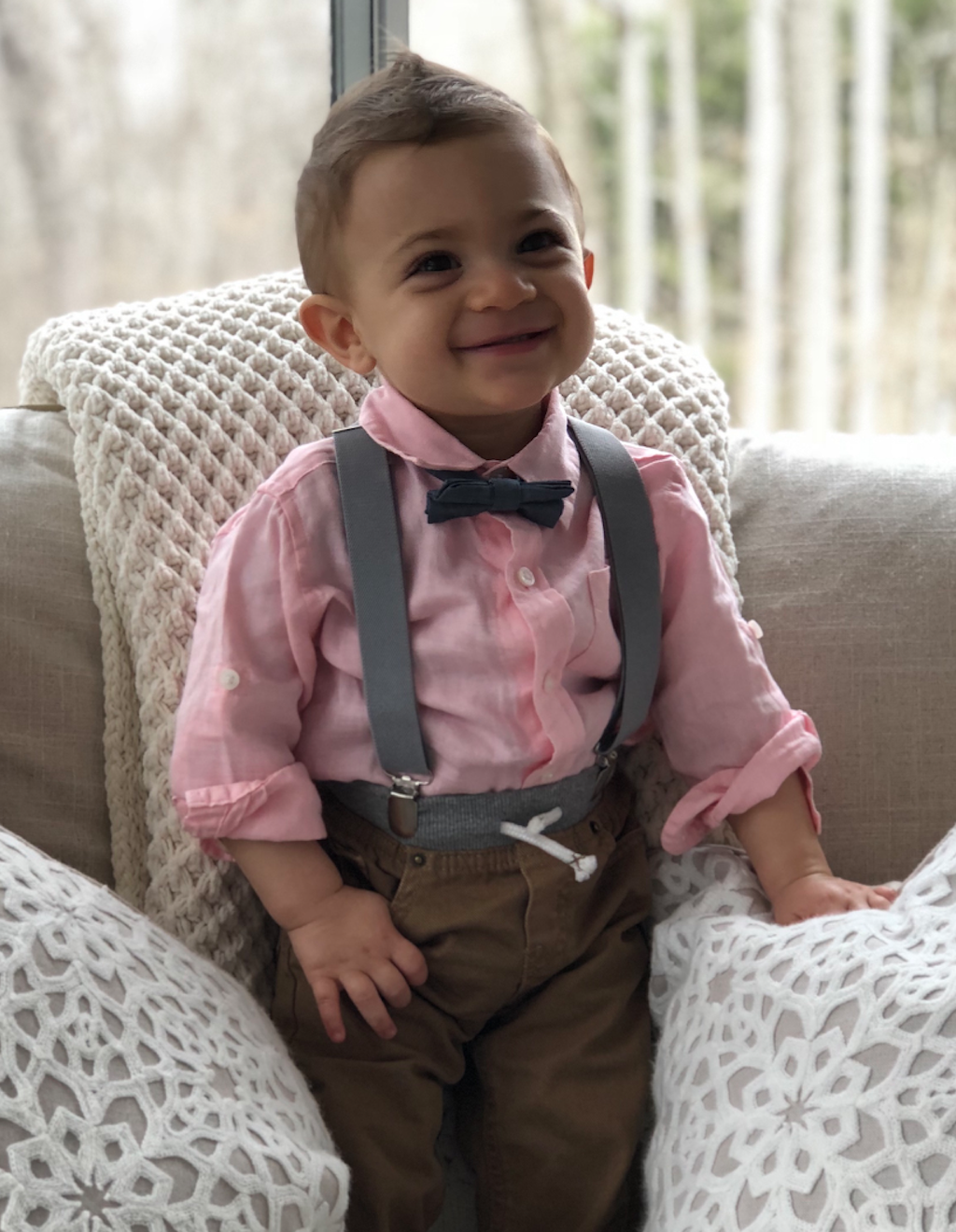 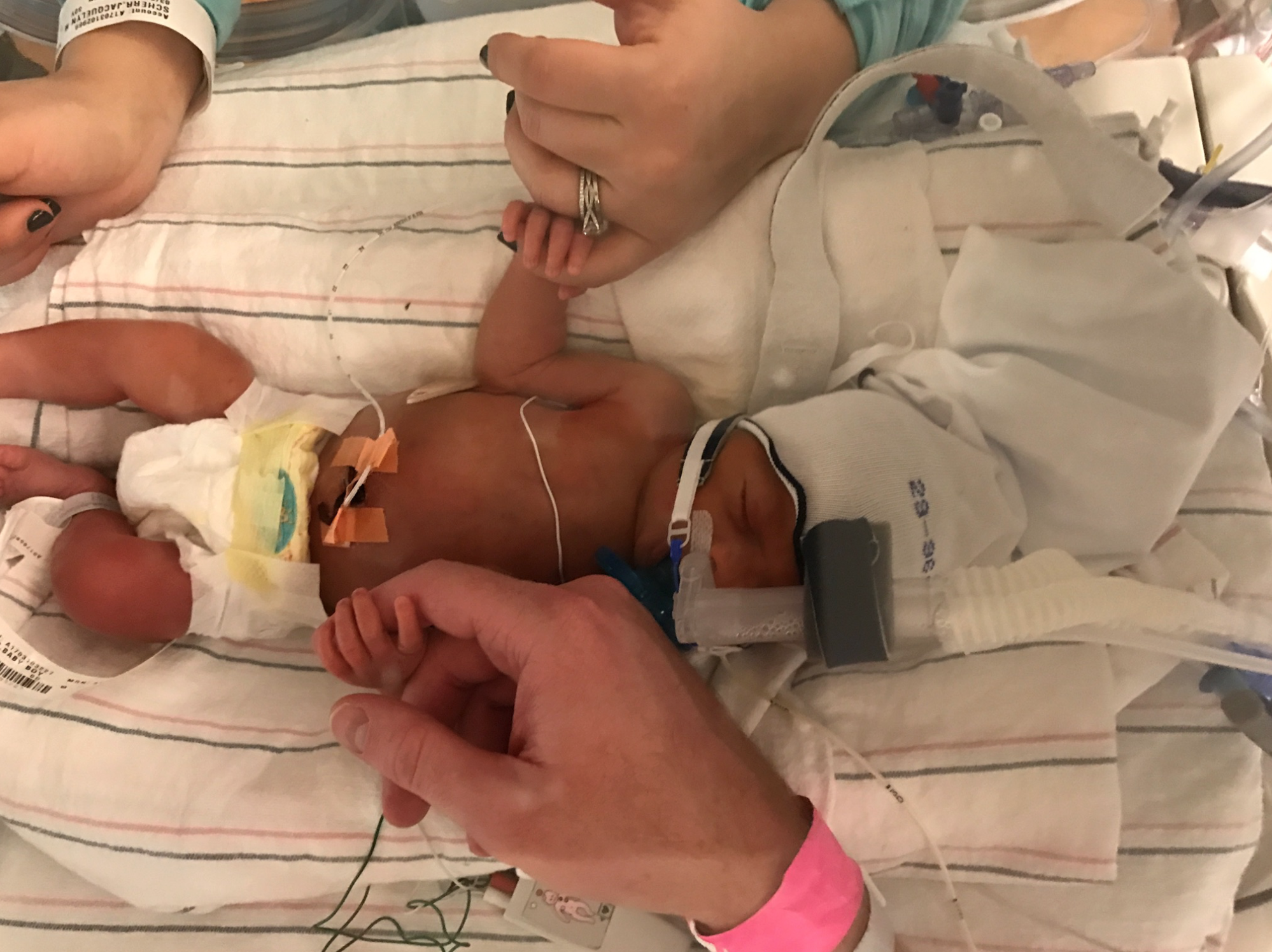 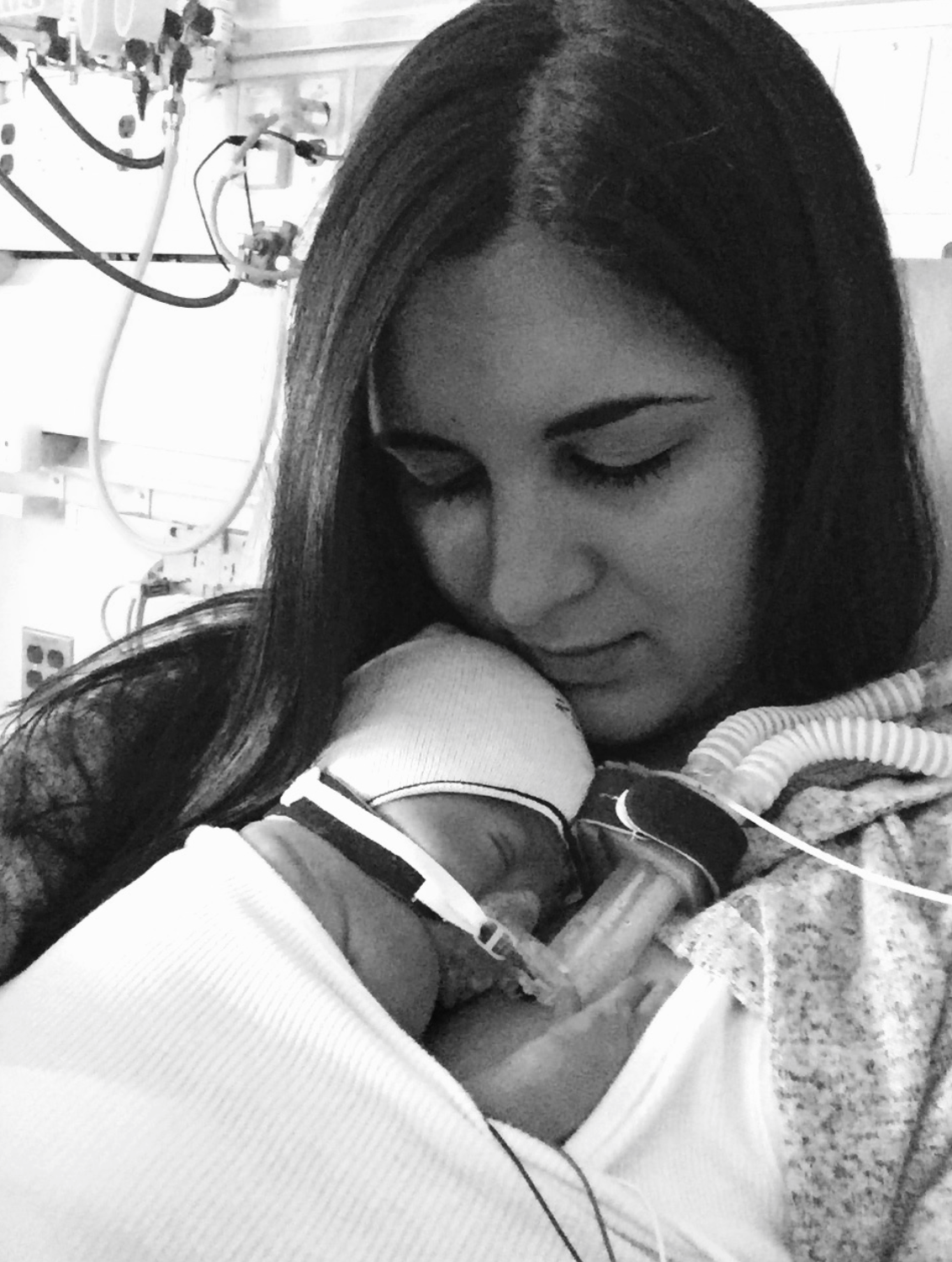 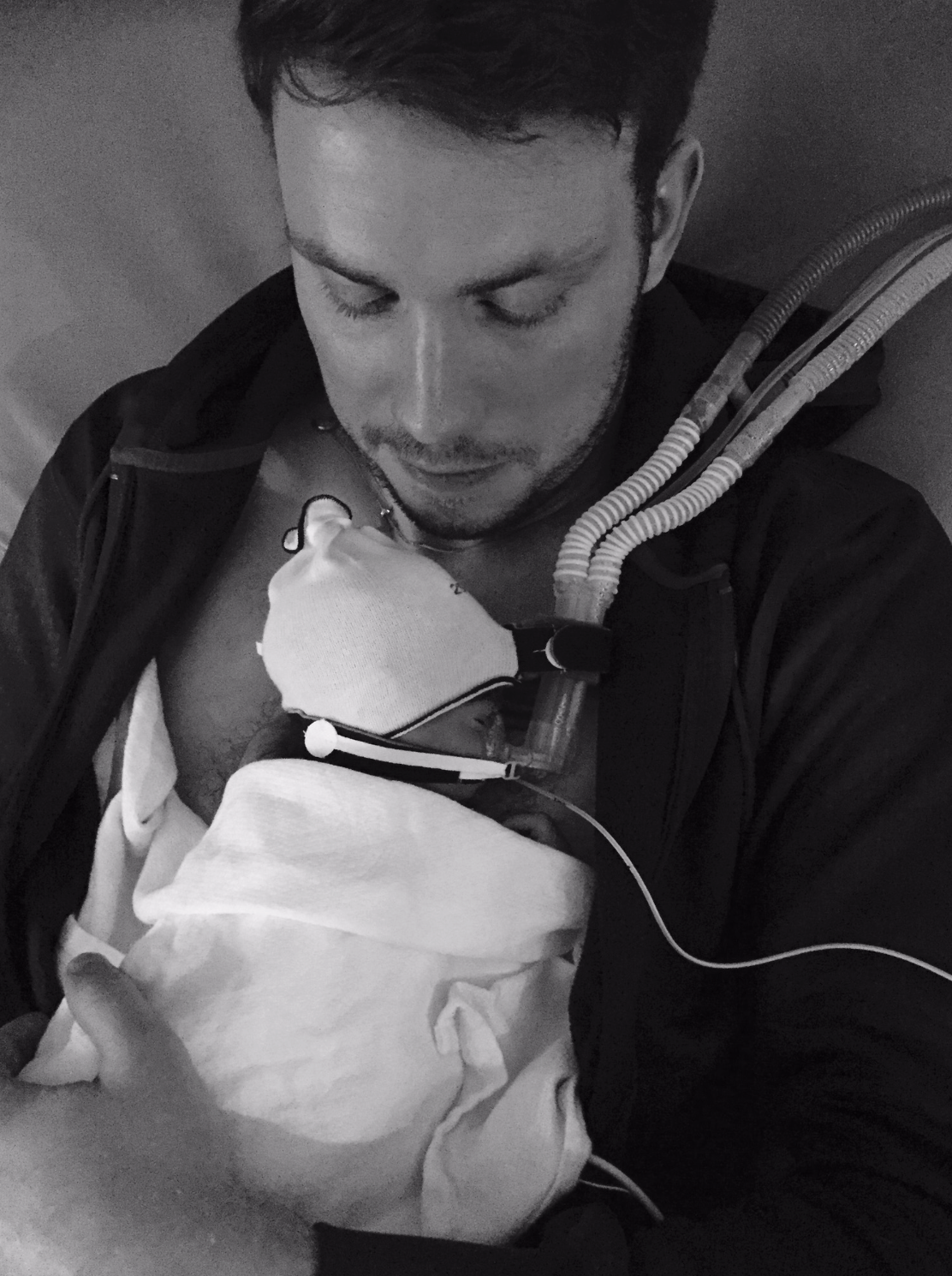 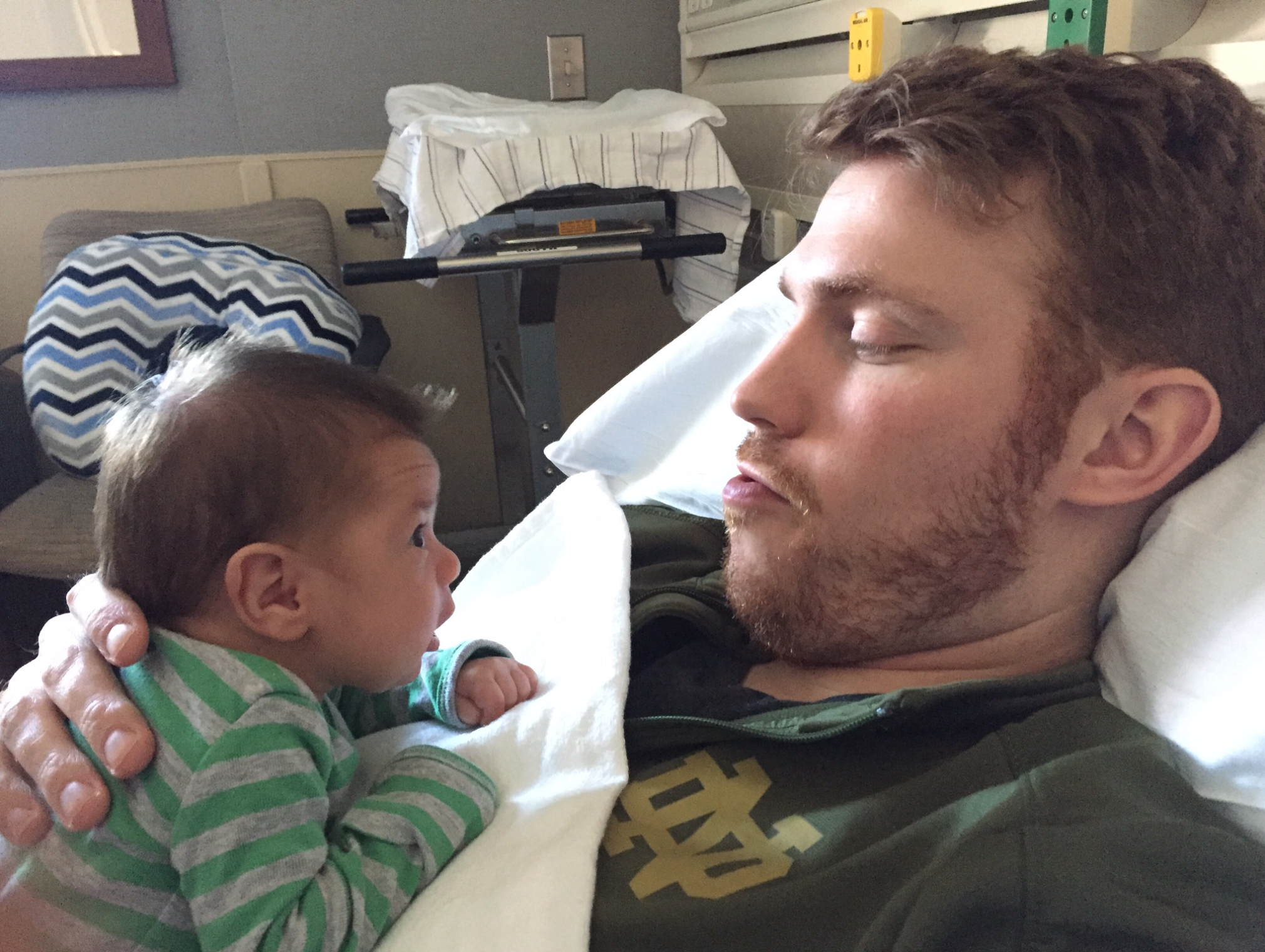 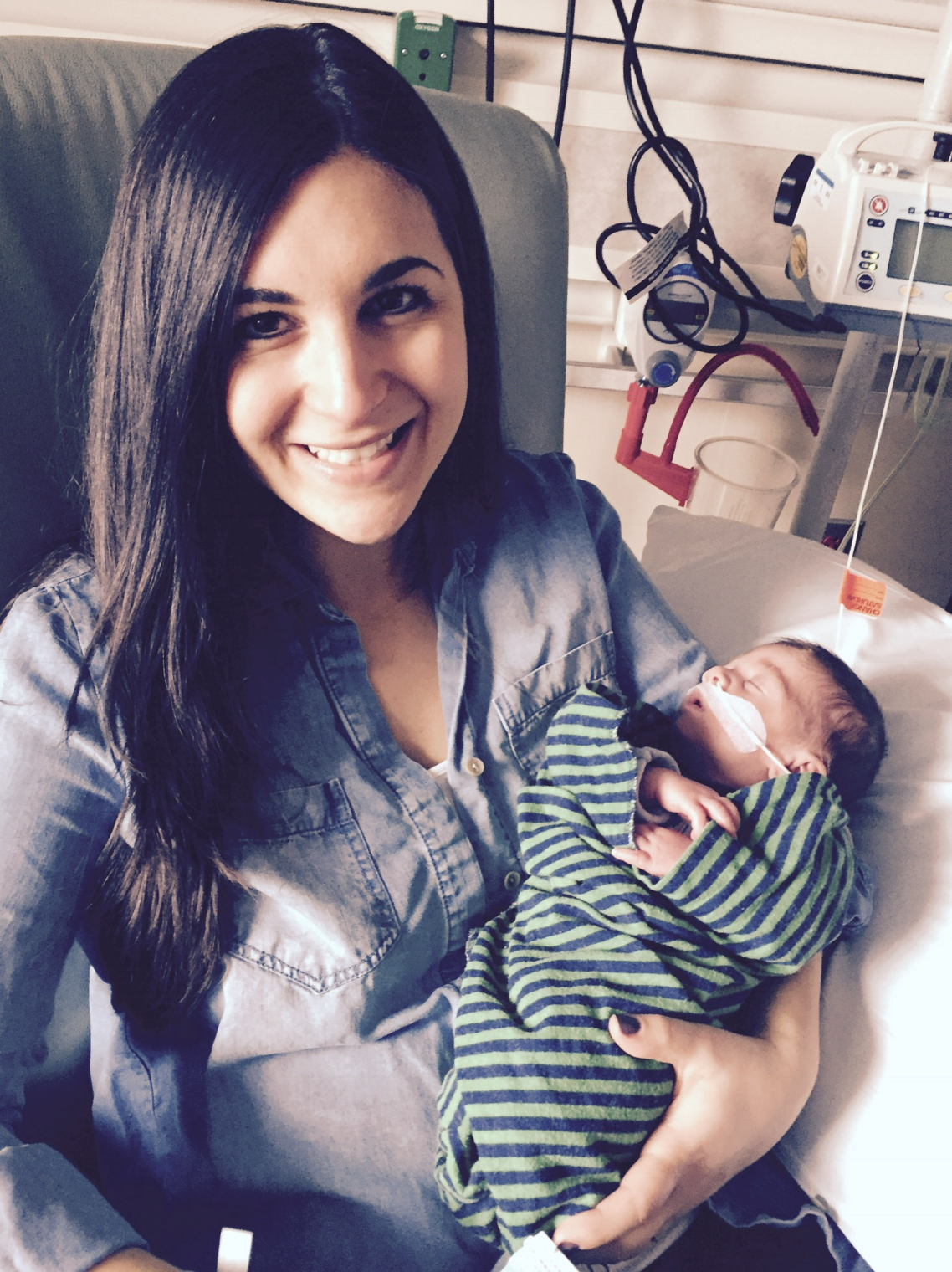 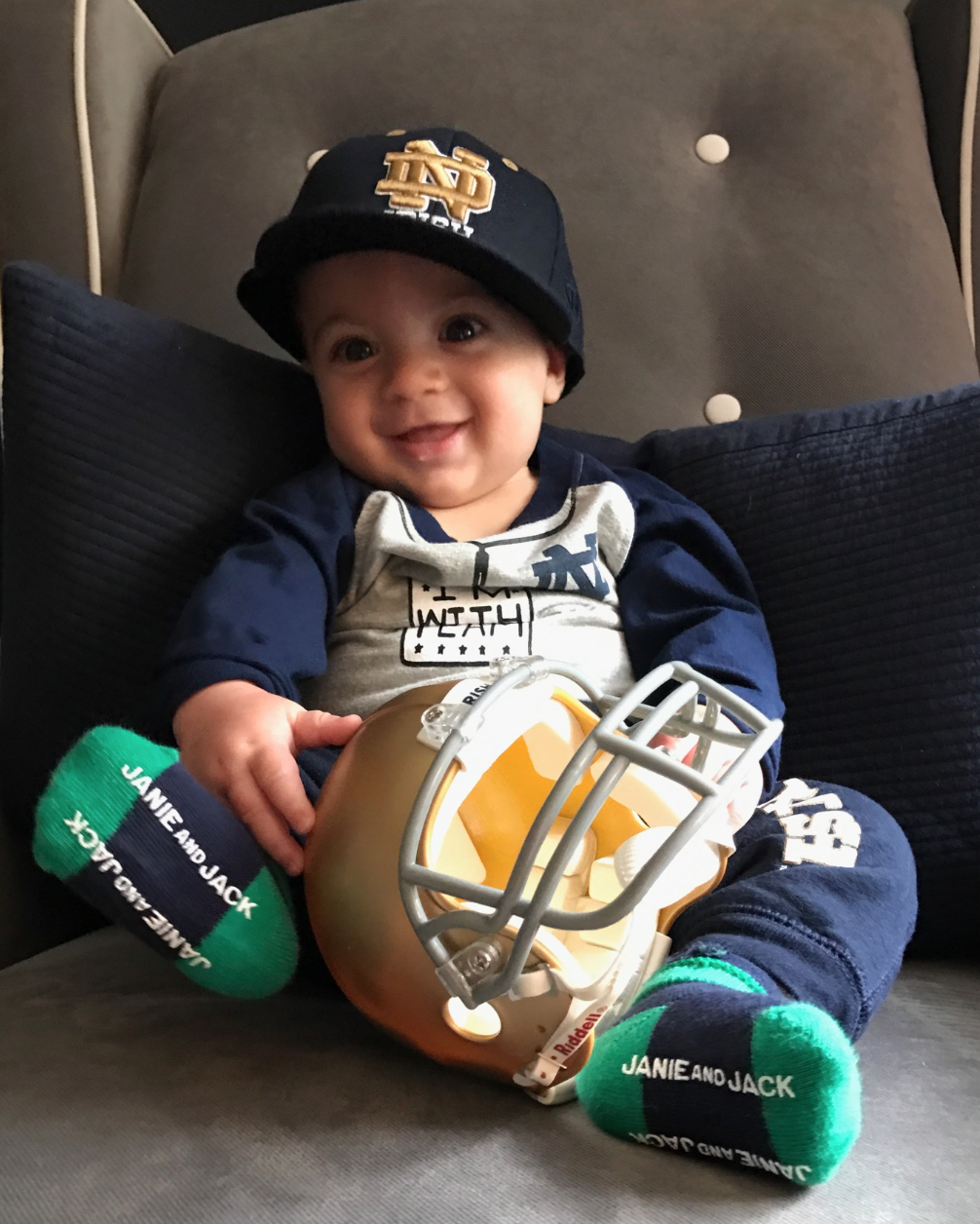 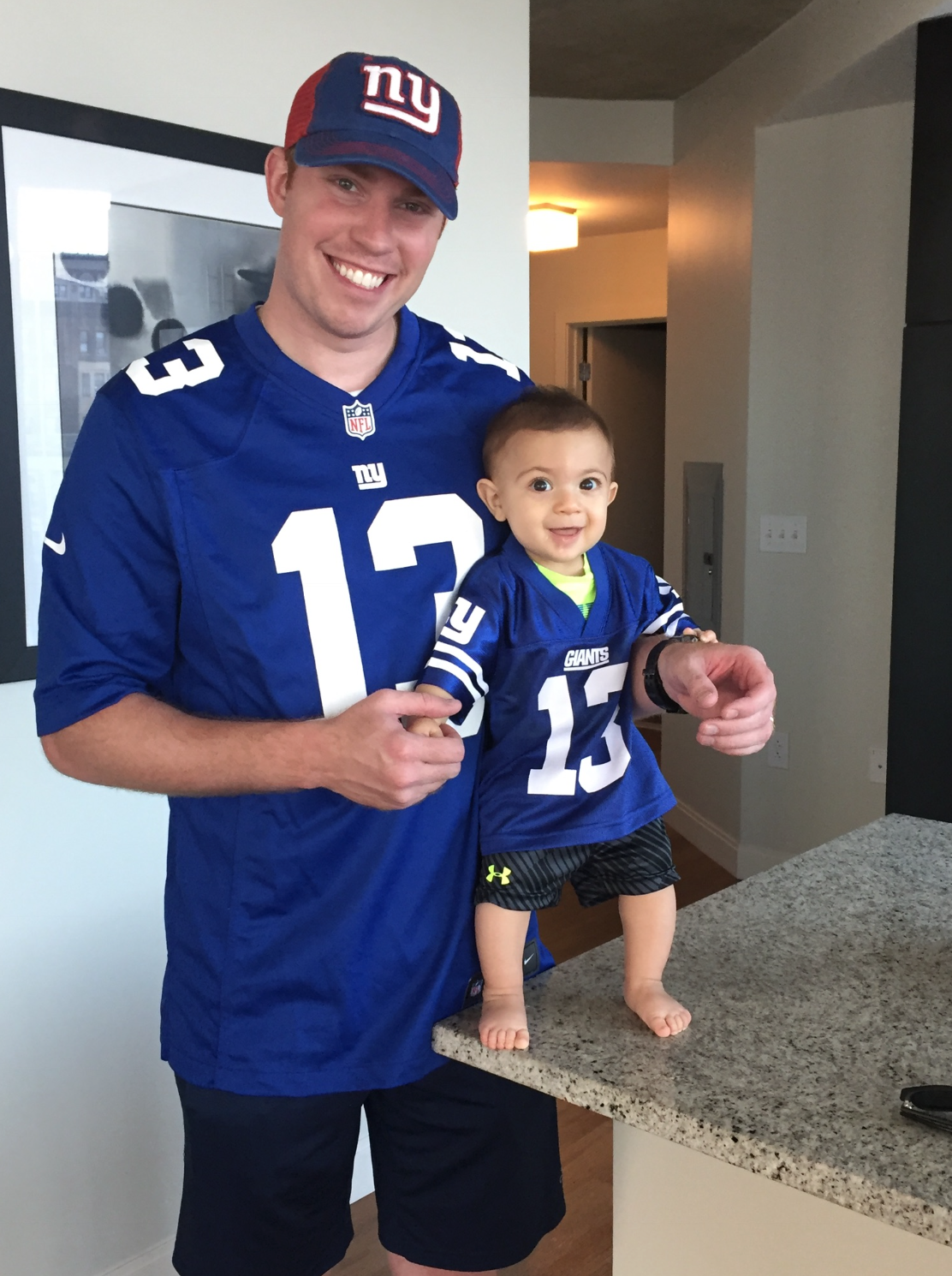 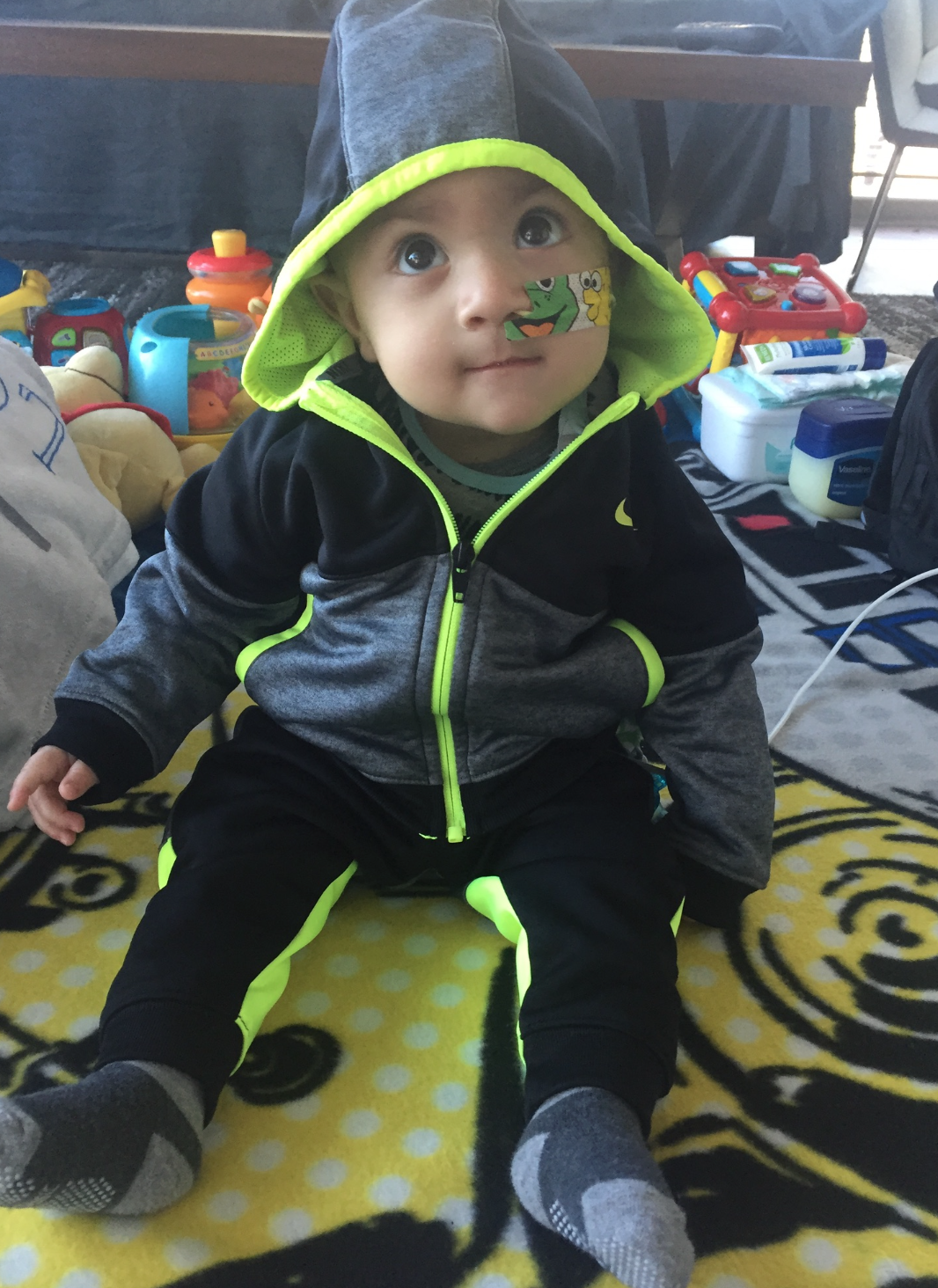 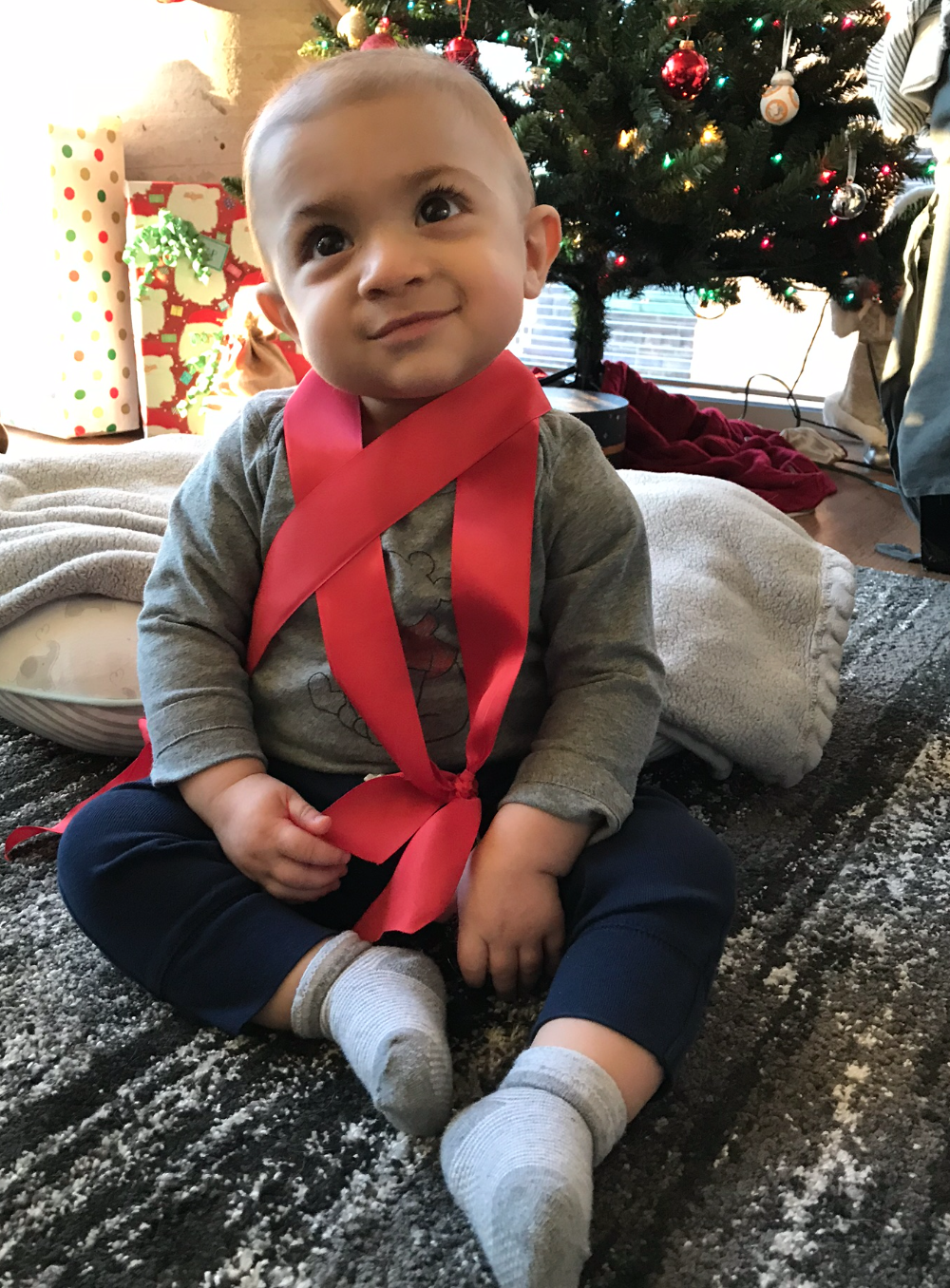 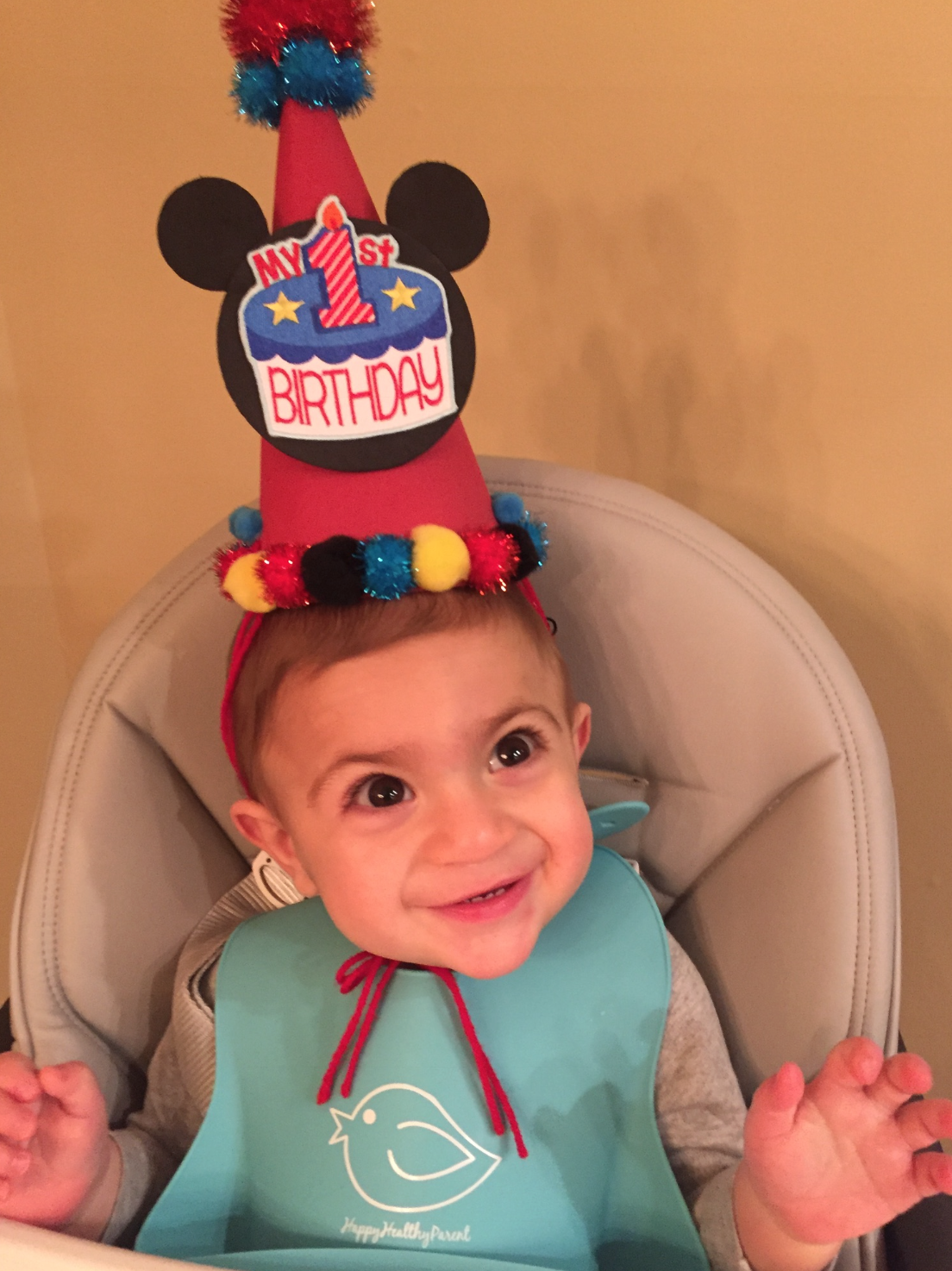 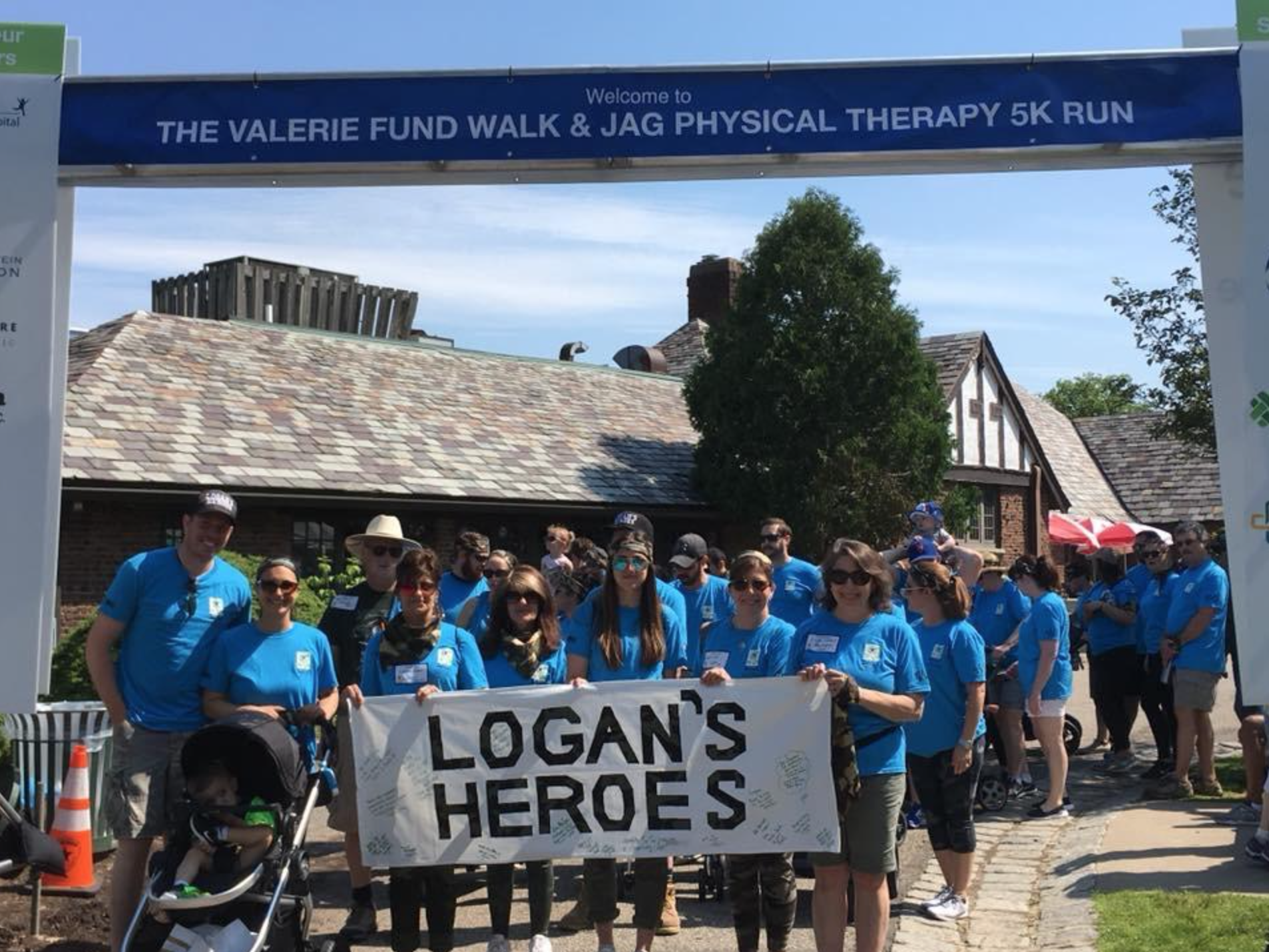 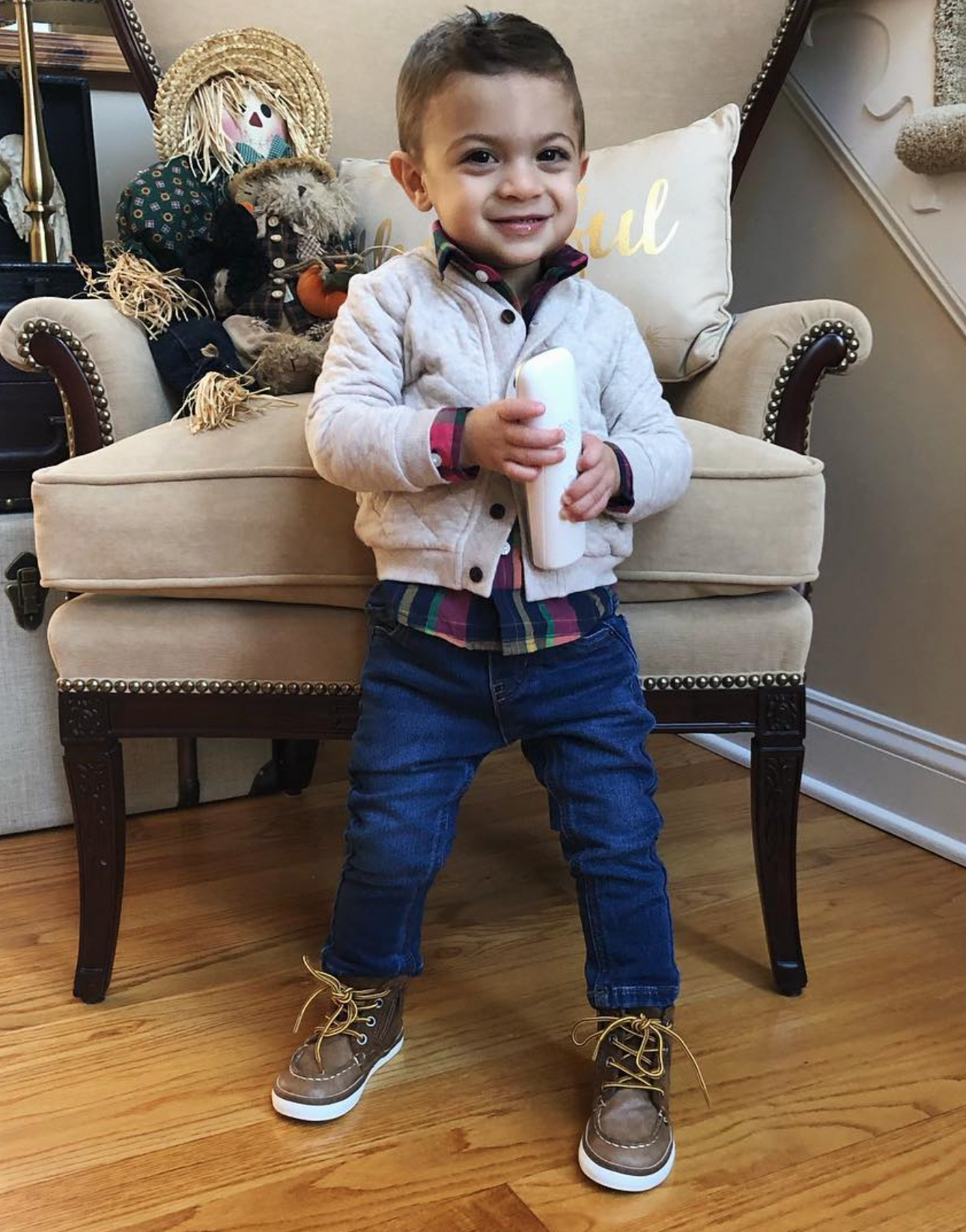 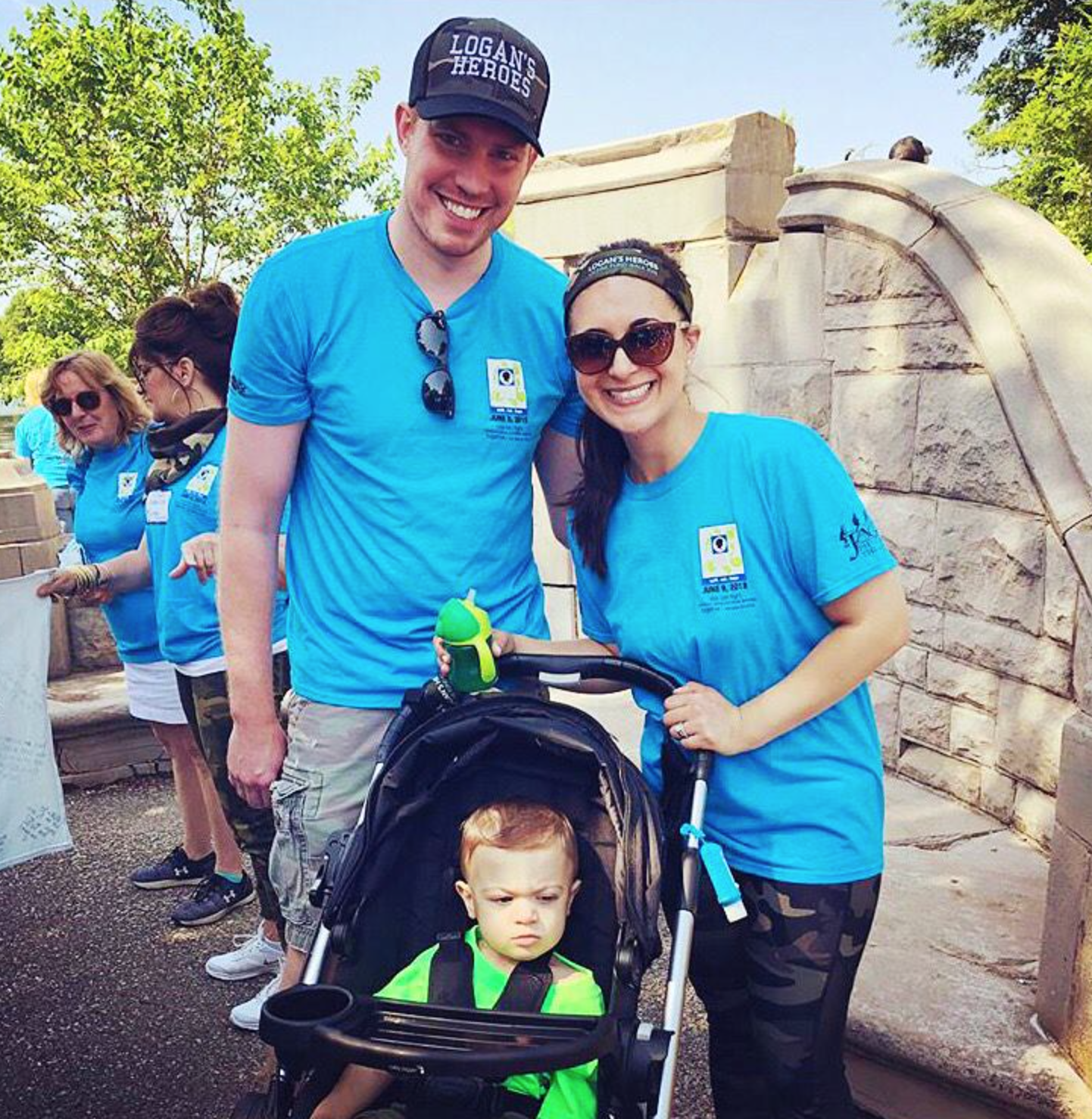 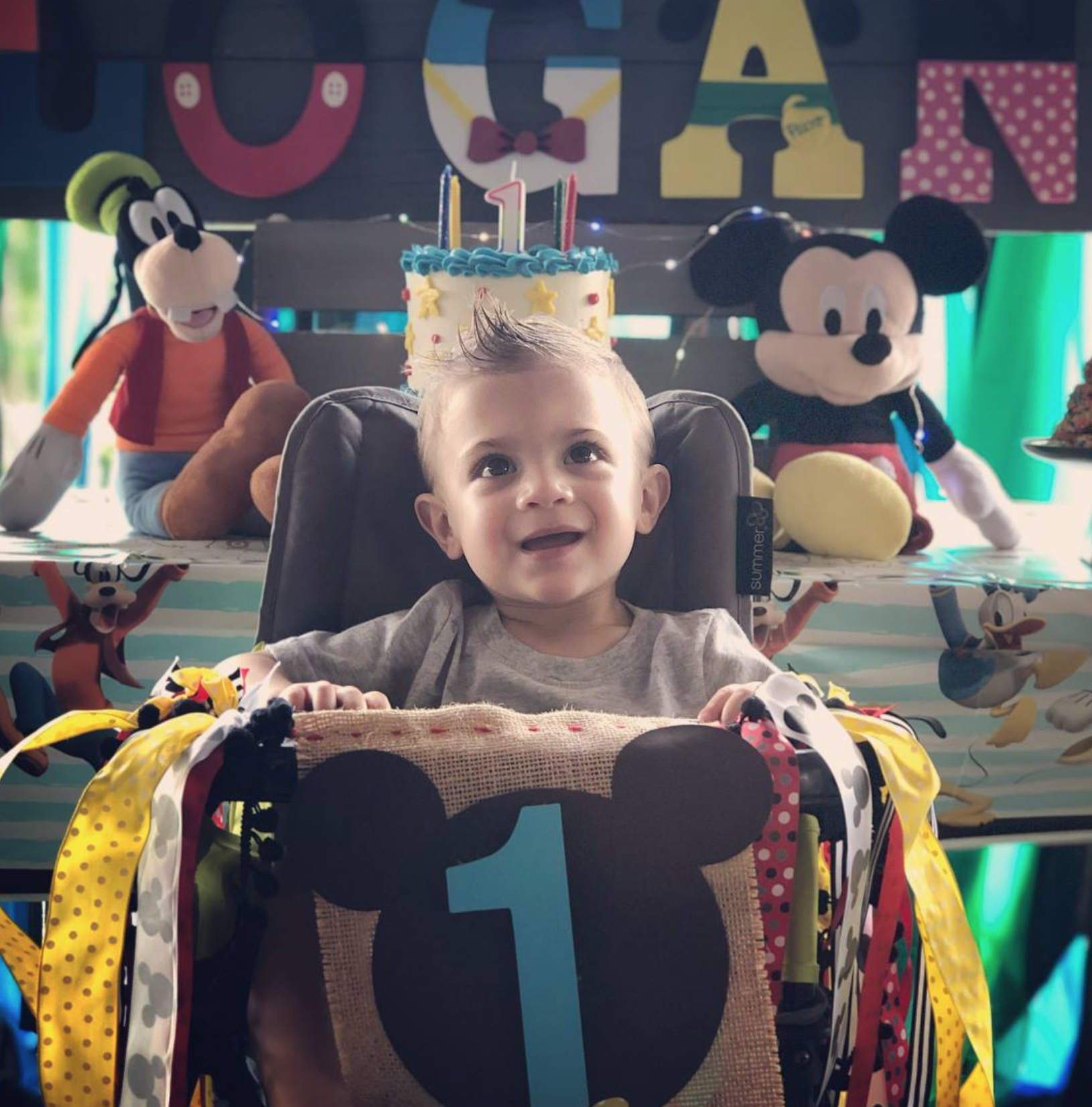 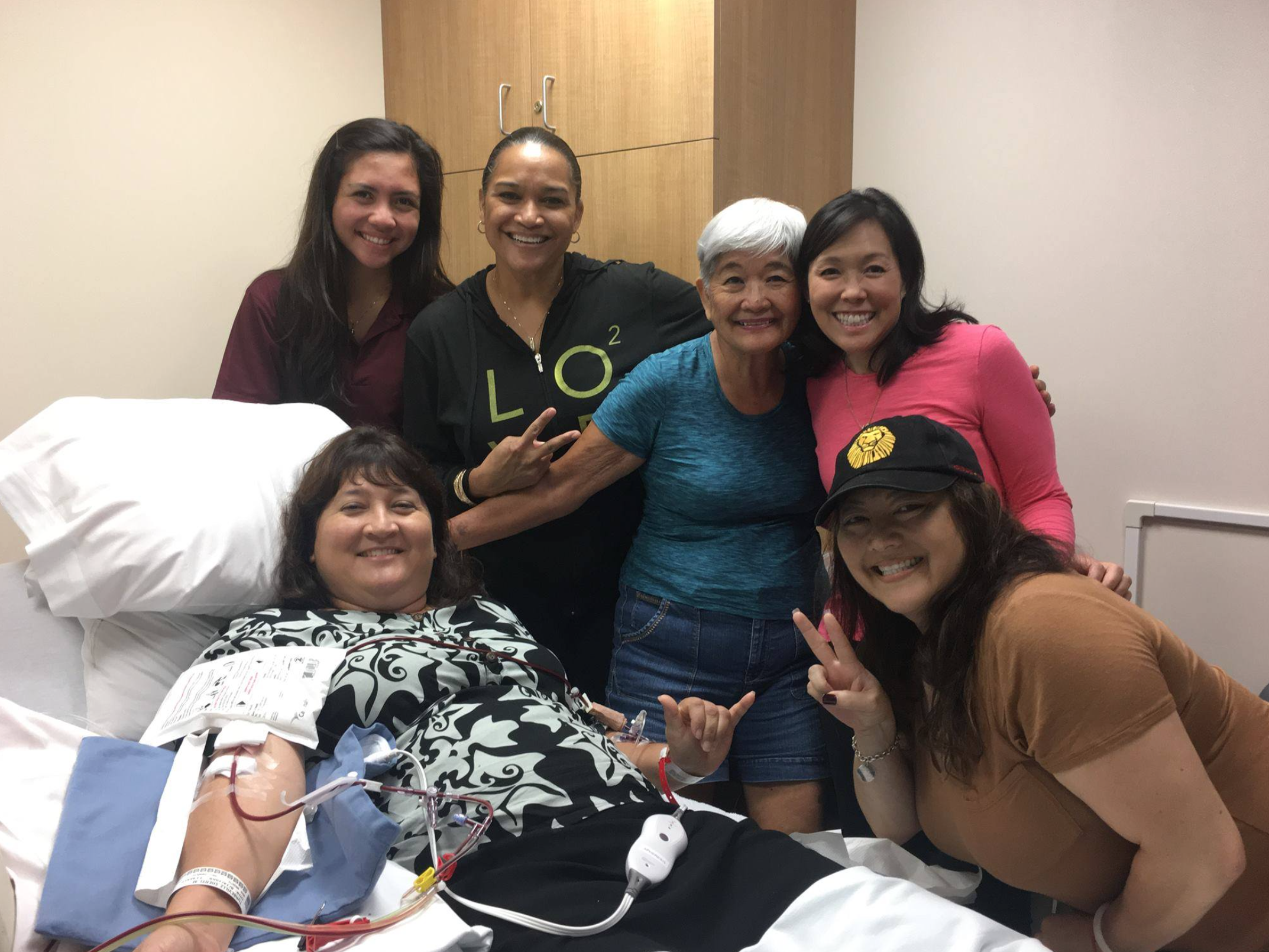 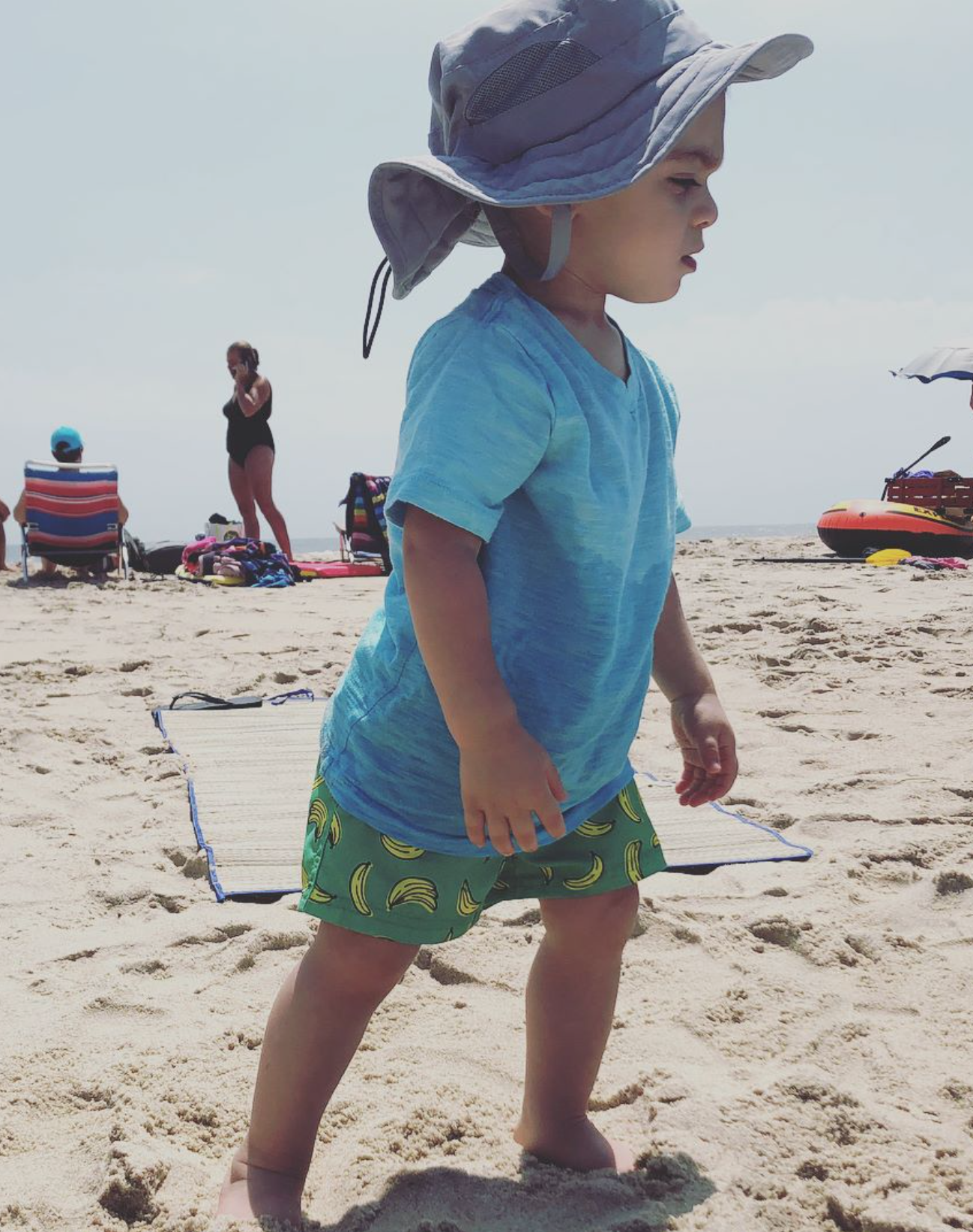 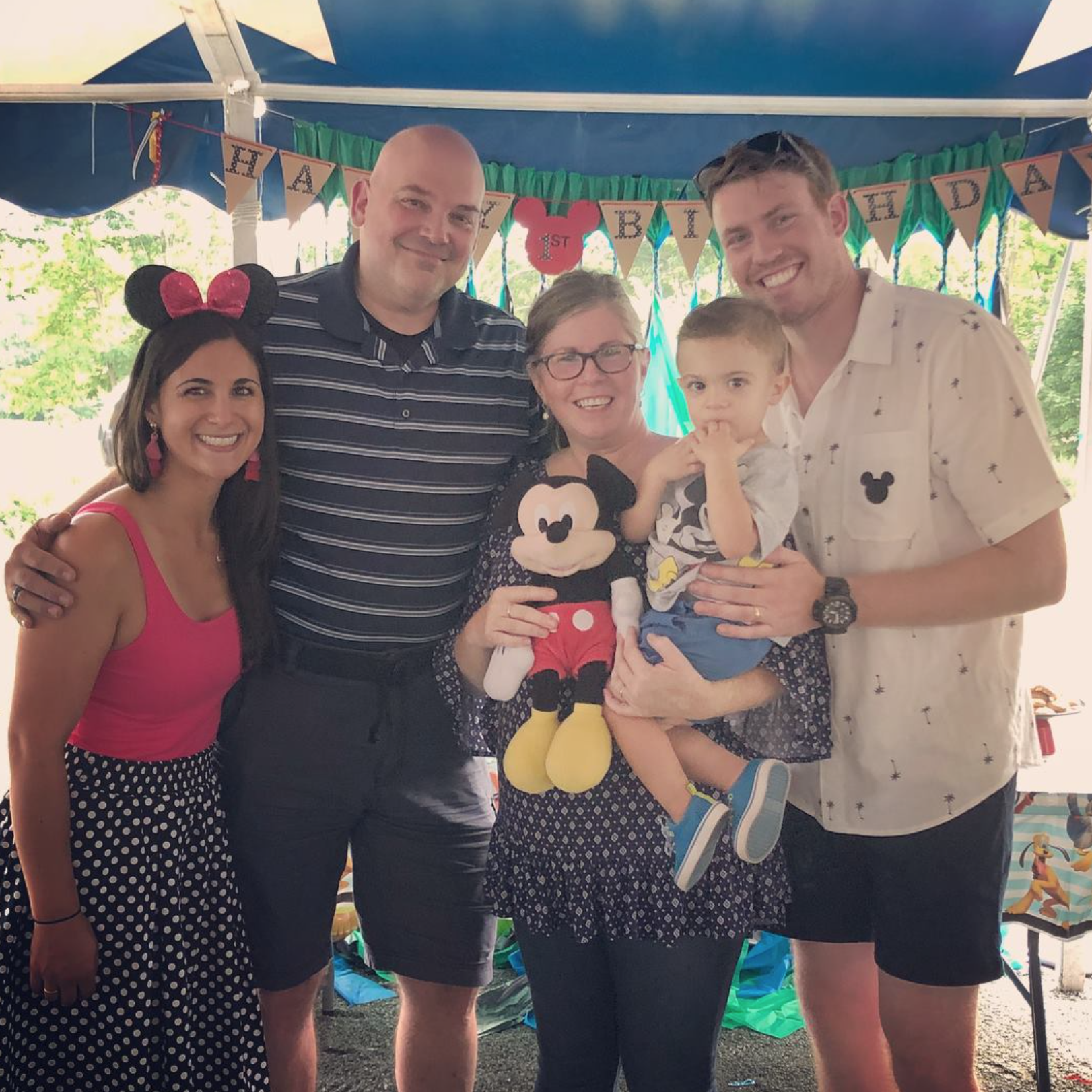 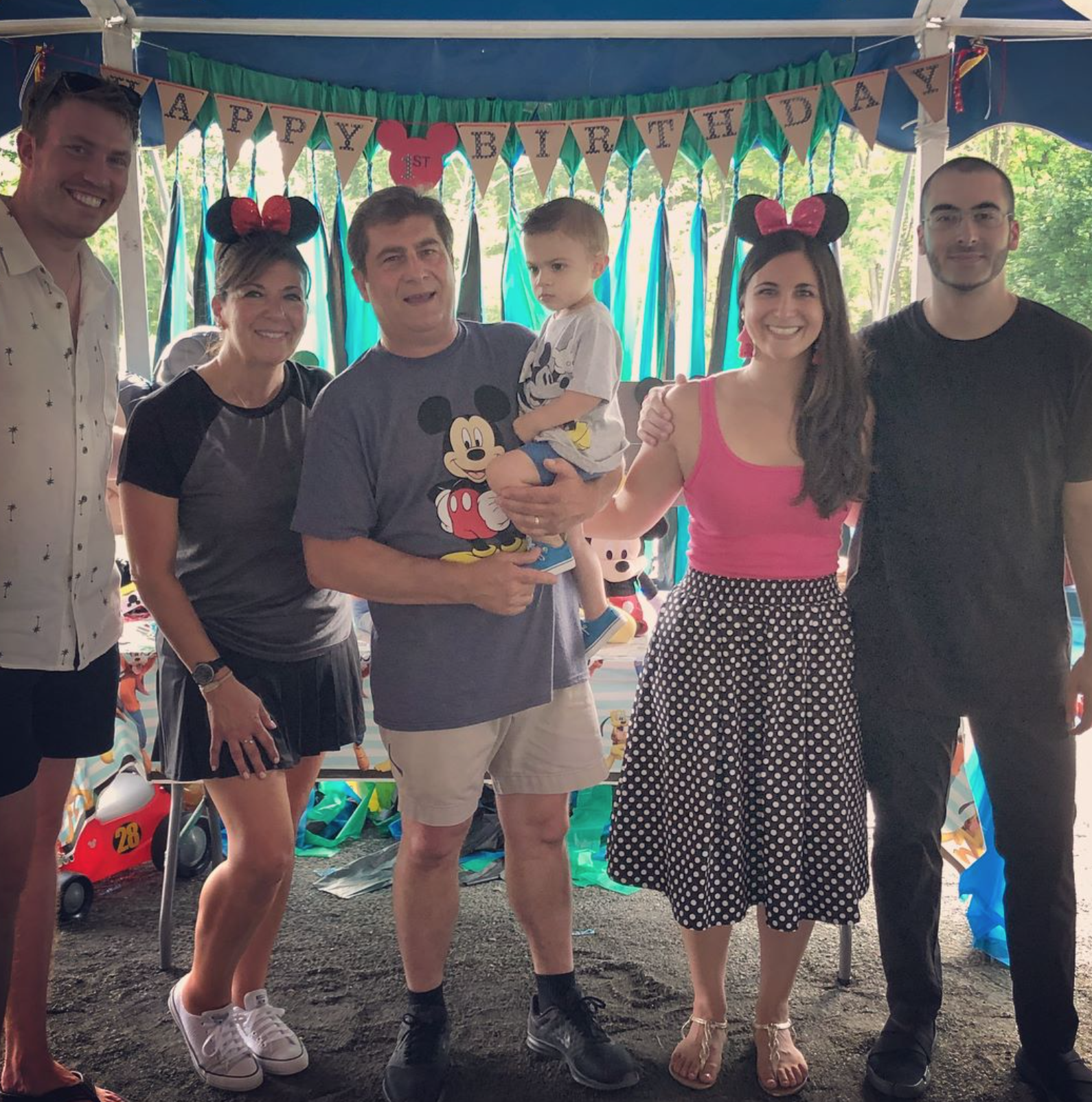 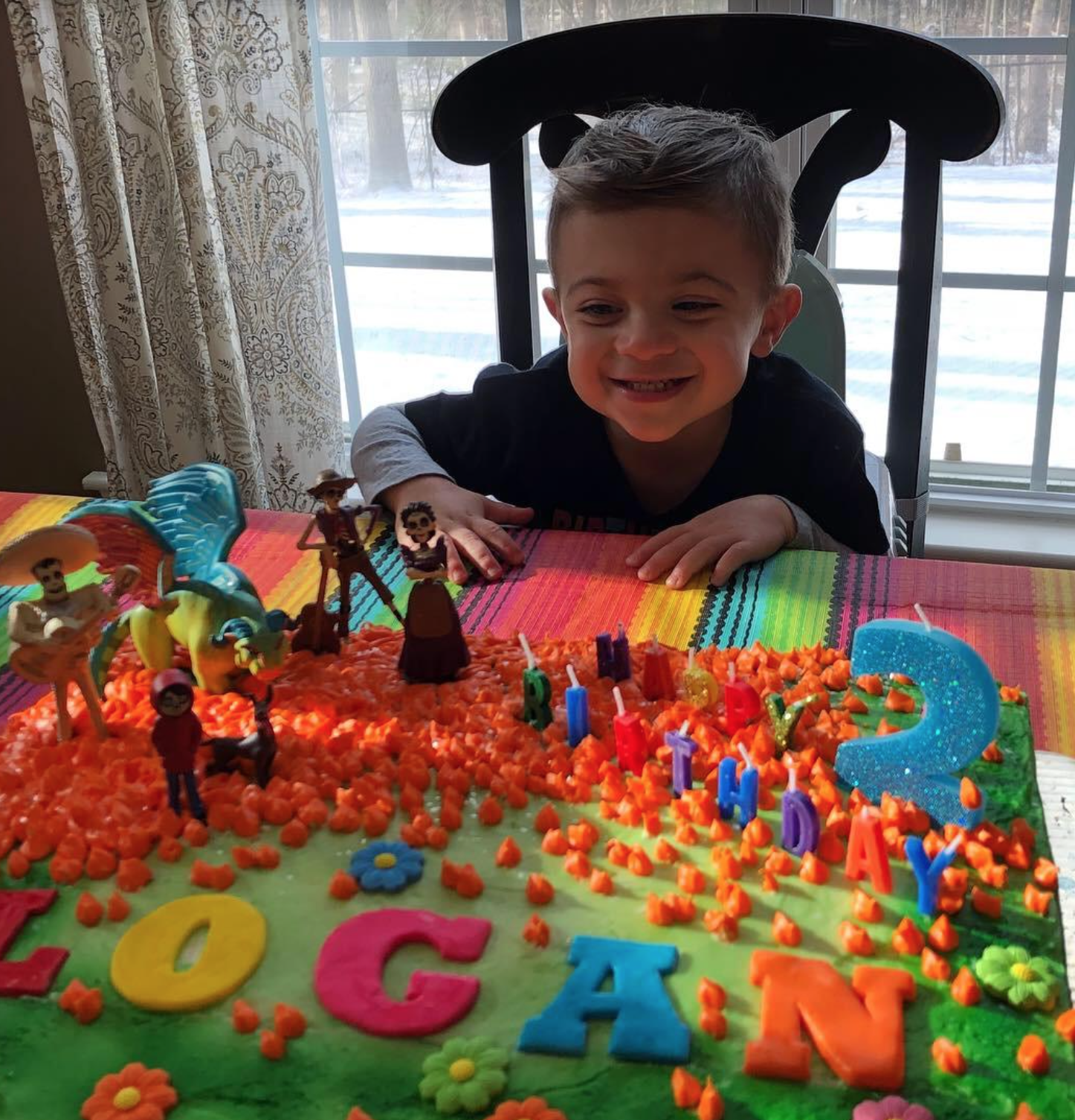 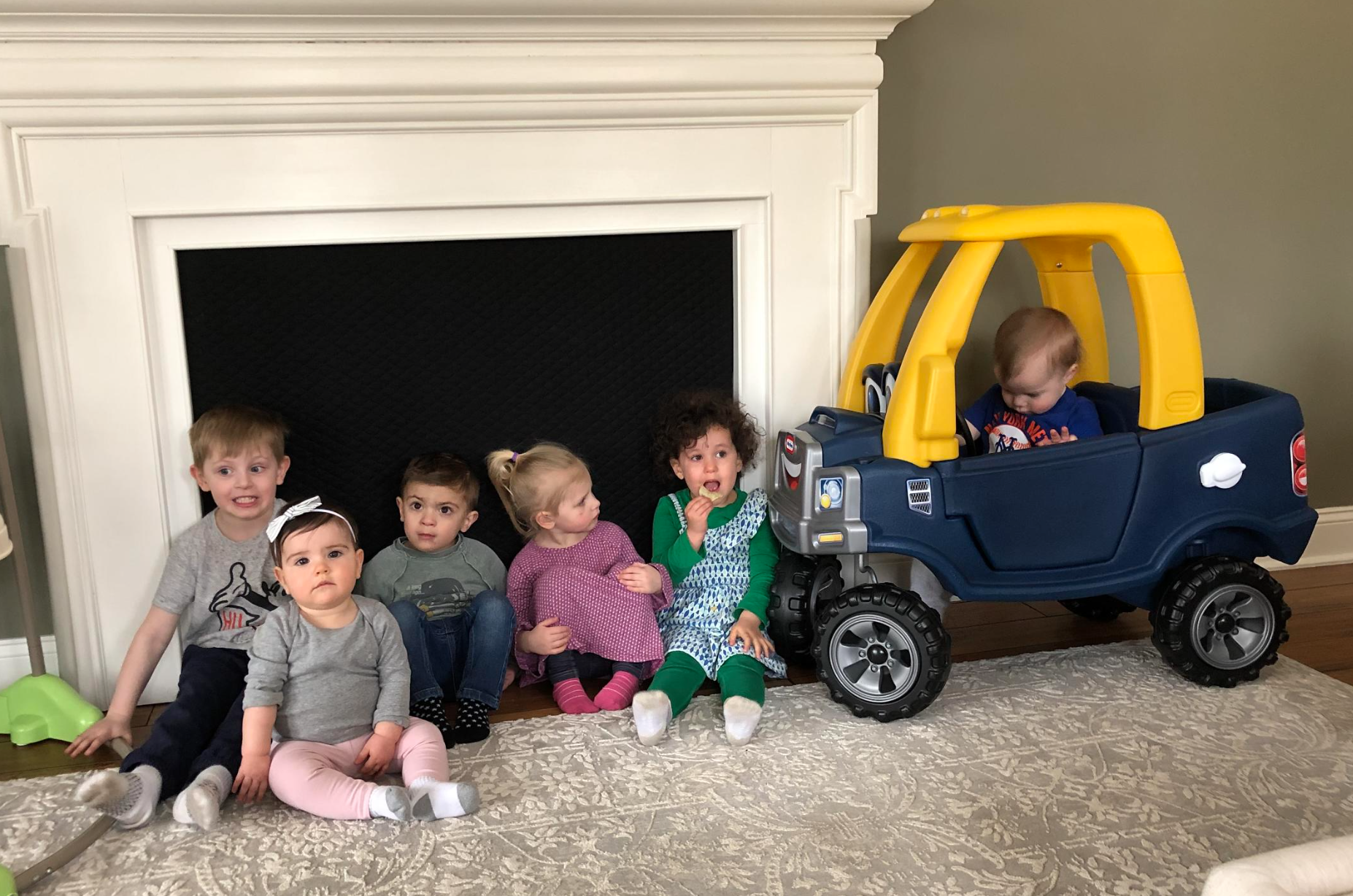 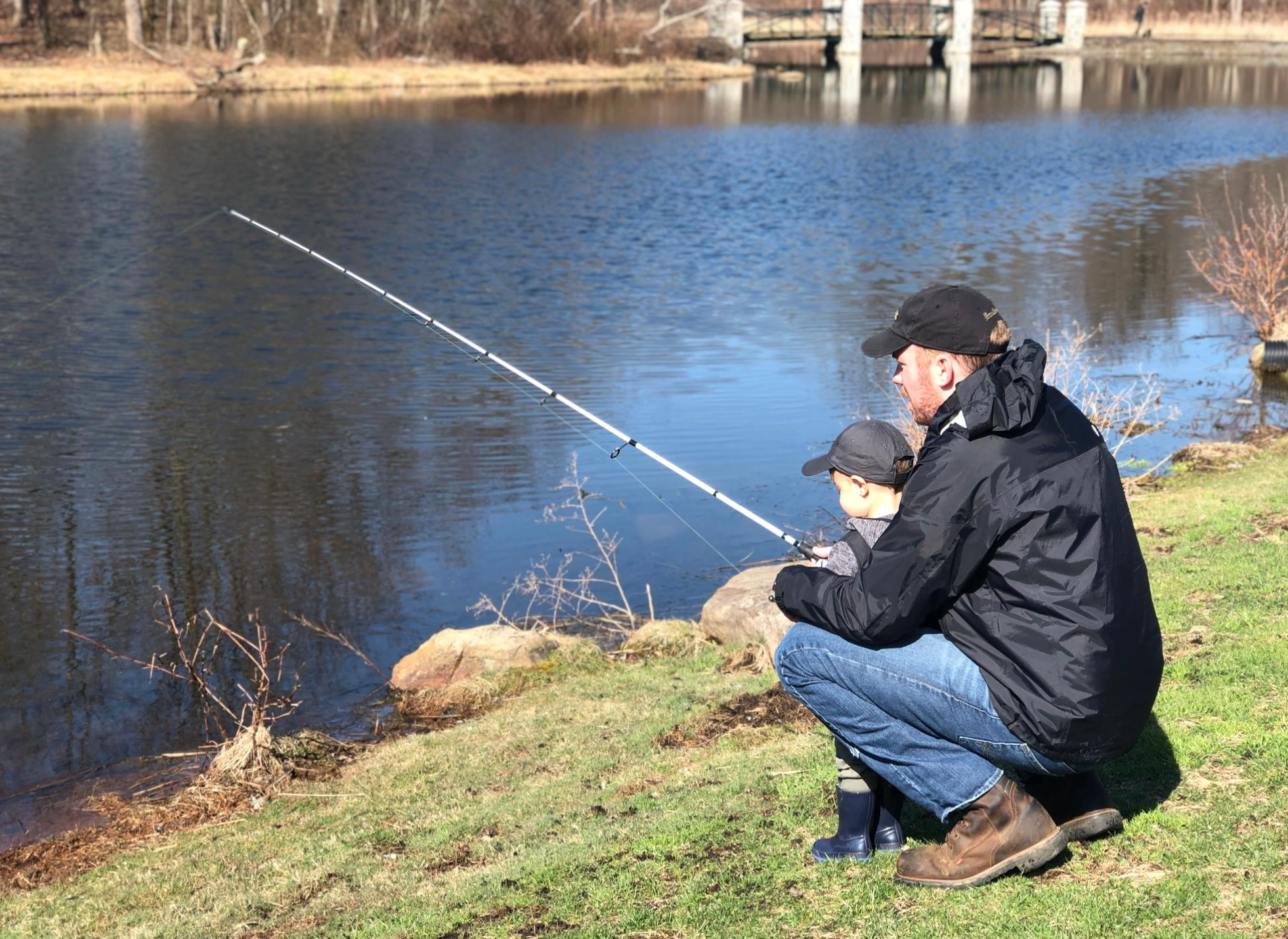