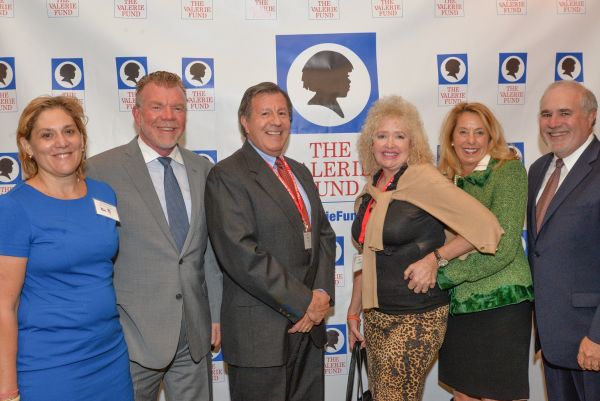 MAPLEWOOD, NJ – October 28, 2015 – Two individuals each won a new car or truck at a Sweepstakes Event held on Thursday, October 8 at Forsgate Country Club. The Valerie Fund and dealers participating in the New Jersey Auto Retailers Unite campaign hosted an exciting event filled with food, music and anticipation as the 86 finalists present were narrowed down to the final two winners.

Throughout the evening groups of names were eliminated, until only 10 finalists remained. The final 10 were interviewed about where they obtained their voucher and which car they would choose if they were one of the final two winners.

As the evening came to a close, a Valerie Fund child pulled two names. The two winners will have the opportunity to chose the vehicle they want (up to a value of $33,000) as a prize from among the 144 participating dealerships. The other 84 finalists also received consolation prizes.

The two Grand Prize Winners were: