Trey Gogerty (age 4) began his cancer journey on February 14, 2022. After being sick for a few weeks and looking unwell, we ended up getting an order for blood work. It wasn’t until 10pm the night of the 14th that we received a phone call from the pediatrician— a phone call no parent wants— saying that Trey’s bloodwork came back “bad” and we needed to go right to the ER at Morristown Medical right away. As the worst possible thoughts began to race in our minds, the pediatrician told us that we should not be “surprised” if Trey has leukemia. Once we arrived at Morristown Medical, they began running more tests on Trey and shortly after it was confirmed that he did in fact have leukemia. We later learned it was B Cell ALL. After a 10-day stay in the hospital we became familiar with the doctors and it was during that time we were introduced to the Valerie Fund Center. The first day back to the hospital and to the Valerie Fund Center felt awful, to be honest. Trey had no idea what was going on, and as a parent it just wasn’t what we were supposed to be doing with our 4-year-old son! But thanks to their constant guidance and support, we quickly gained a new family in the staff at The Valerie Fund Center. They have gone above and beyond to make this journey as easy as possible for Trey. Beyond doting on Trey and making him feel loved and cared for, they have also made my husband and I feel incredibly comfortable by giving us the same attention as they do Trey. The Valerie Fund Center has made the numerous and continuous hospital stays that much easier as they play with and comfort Trey when he needs it the most. Today, Trey continues to fight hard but the journey is not over. His next cycle is set to start on June 6th, and knowing the staff will be there for the entire duration gives us a feeling of peace and happiness. We cannot begin to express the love we have for The Valerie Fund Center— we don’t know what we would do without them! Please consider donating to help Trey reach his goal! 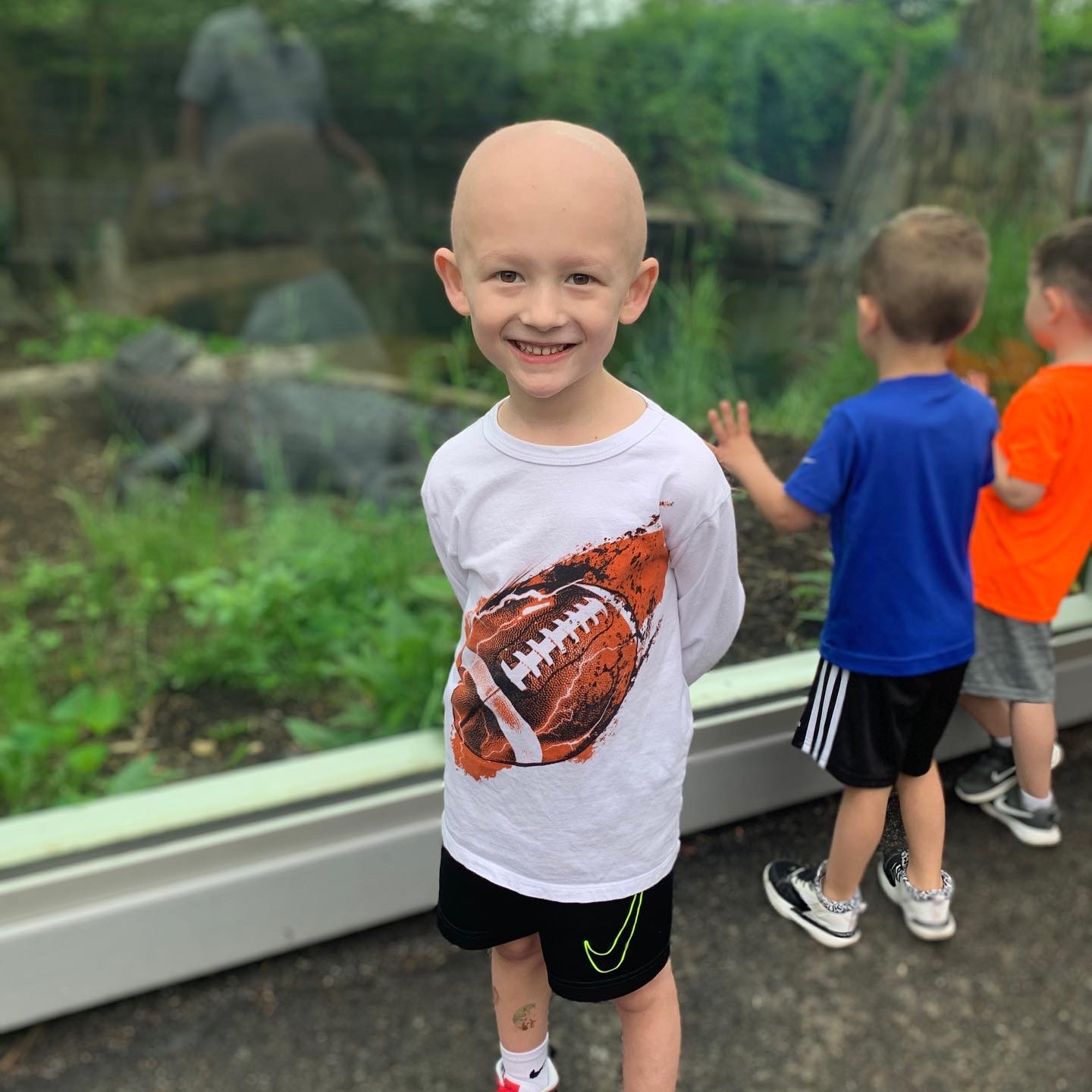 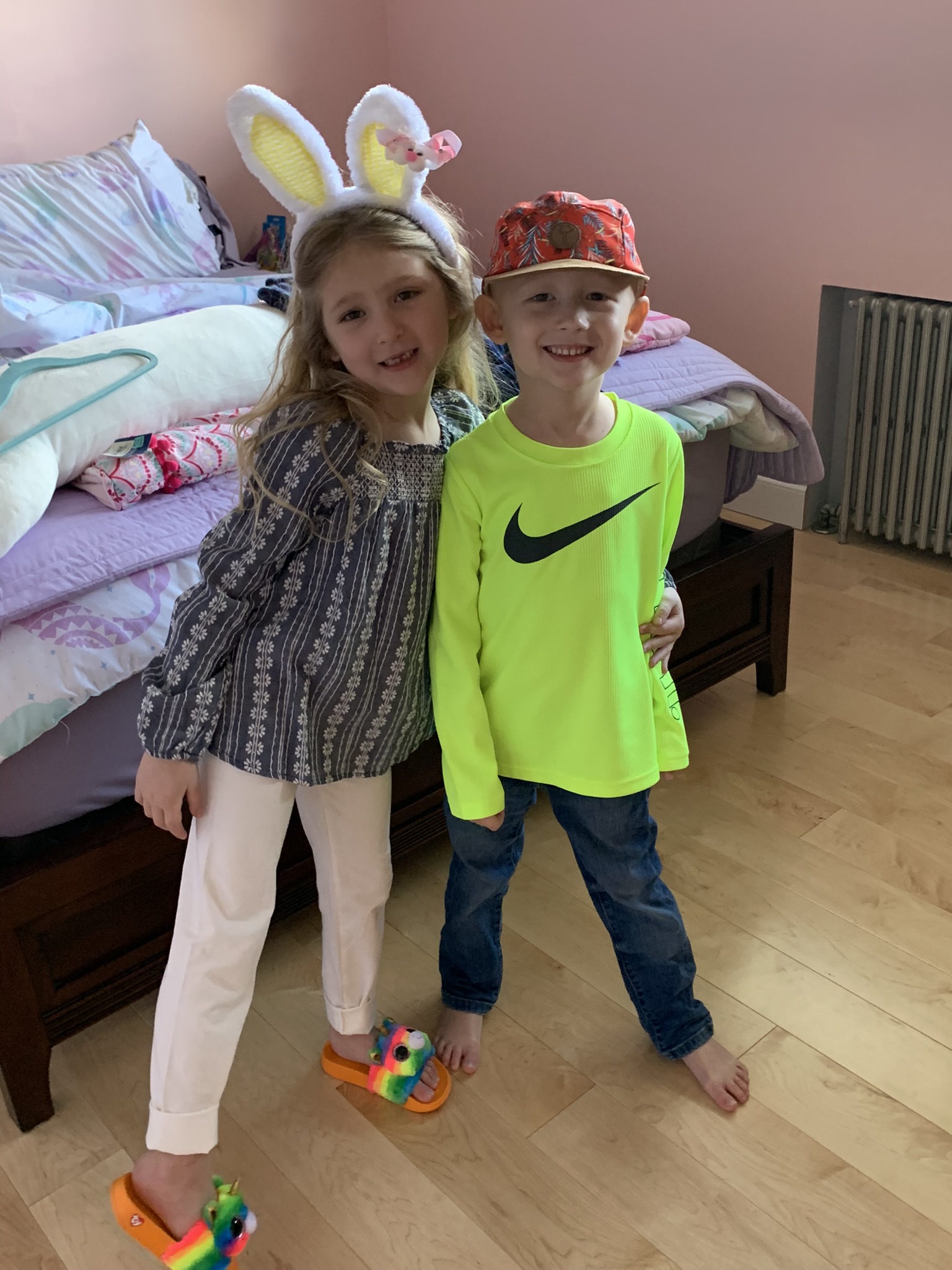 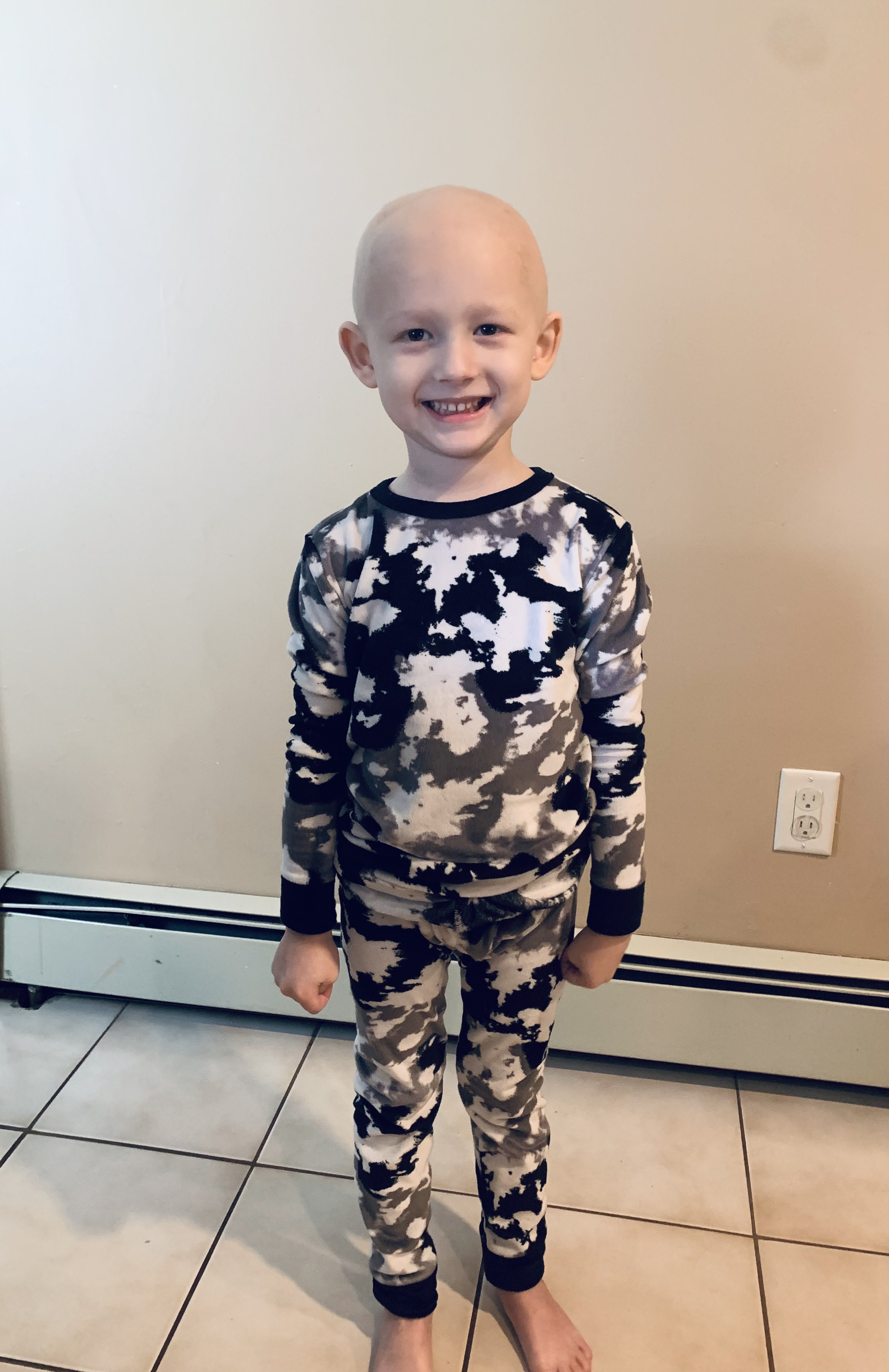 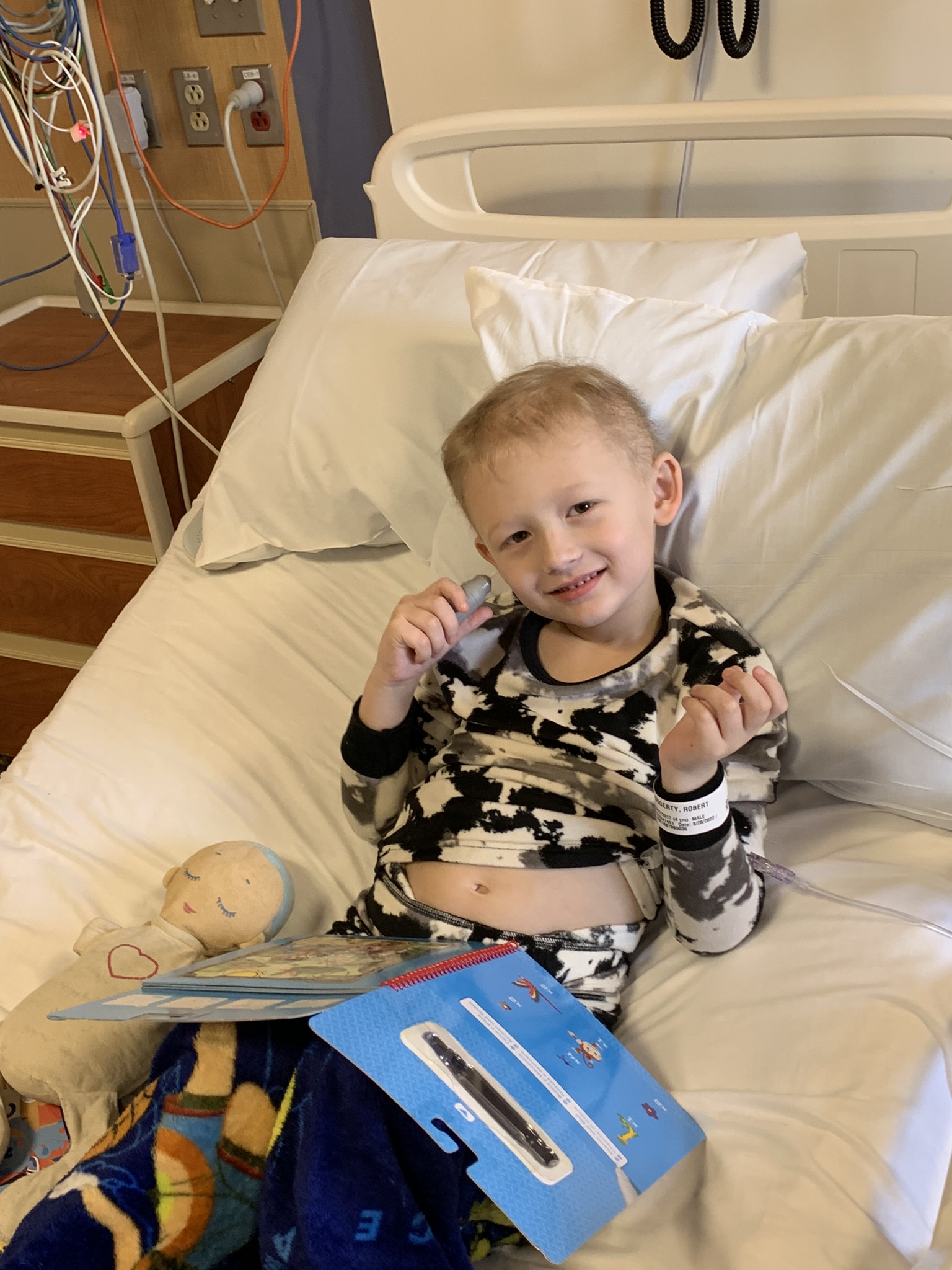 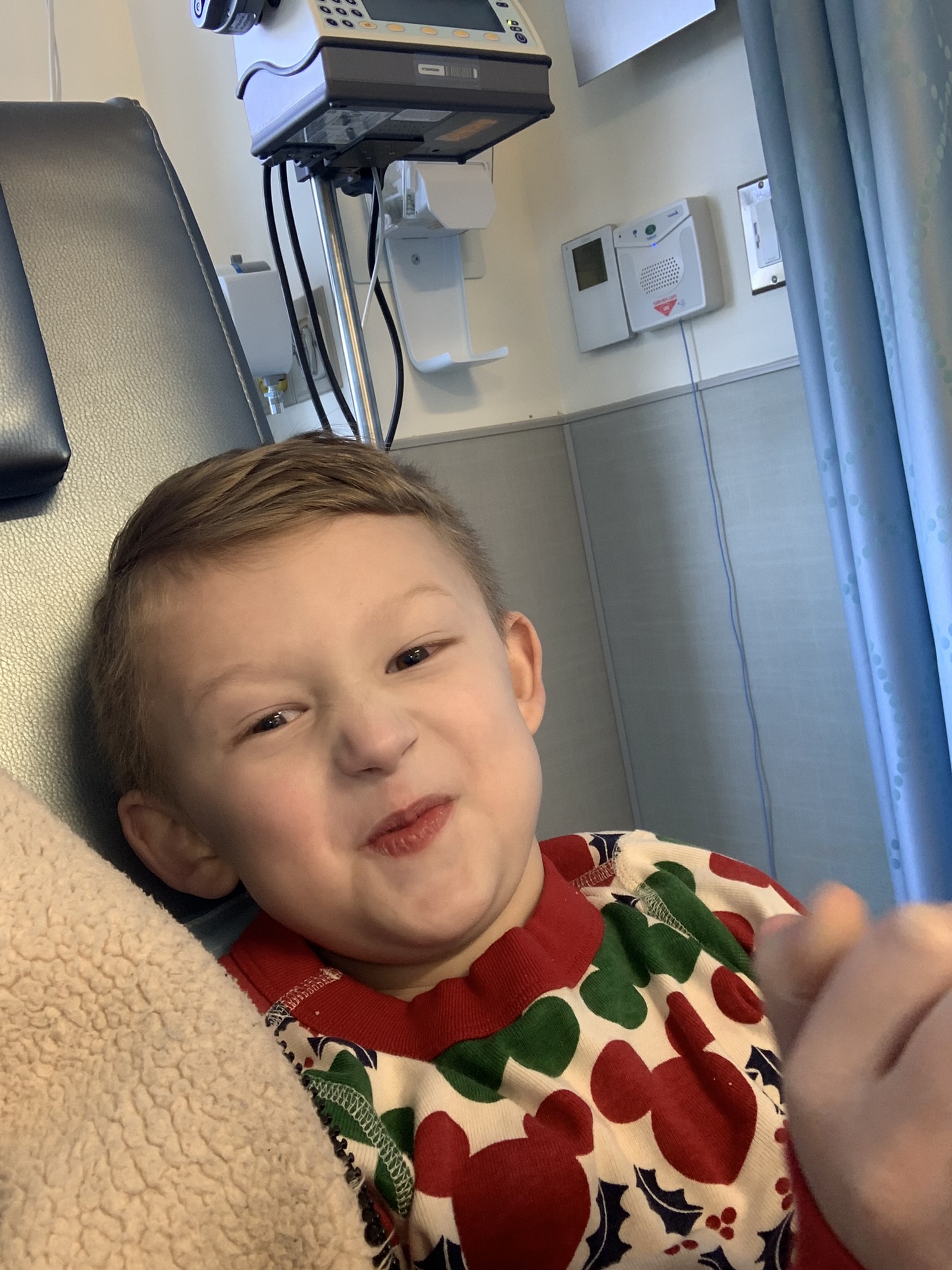 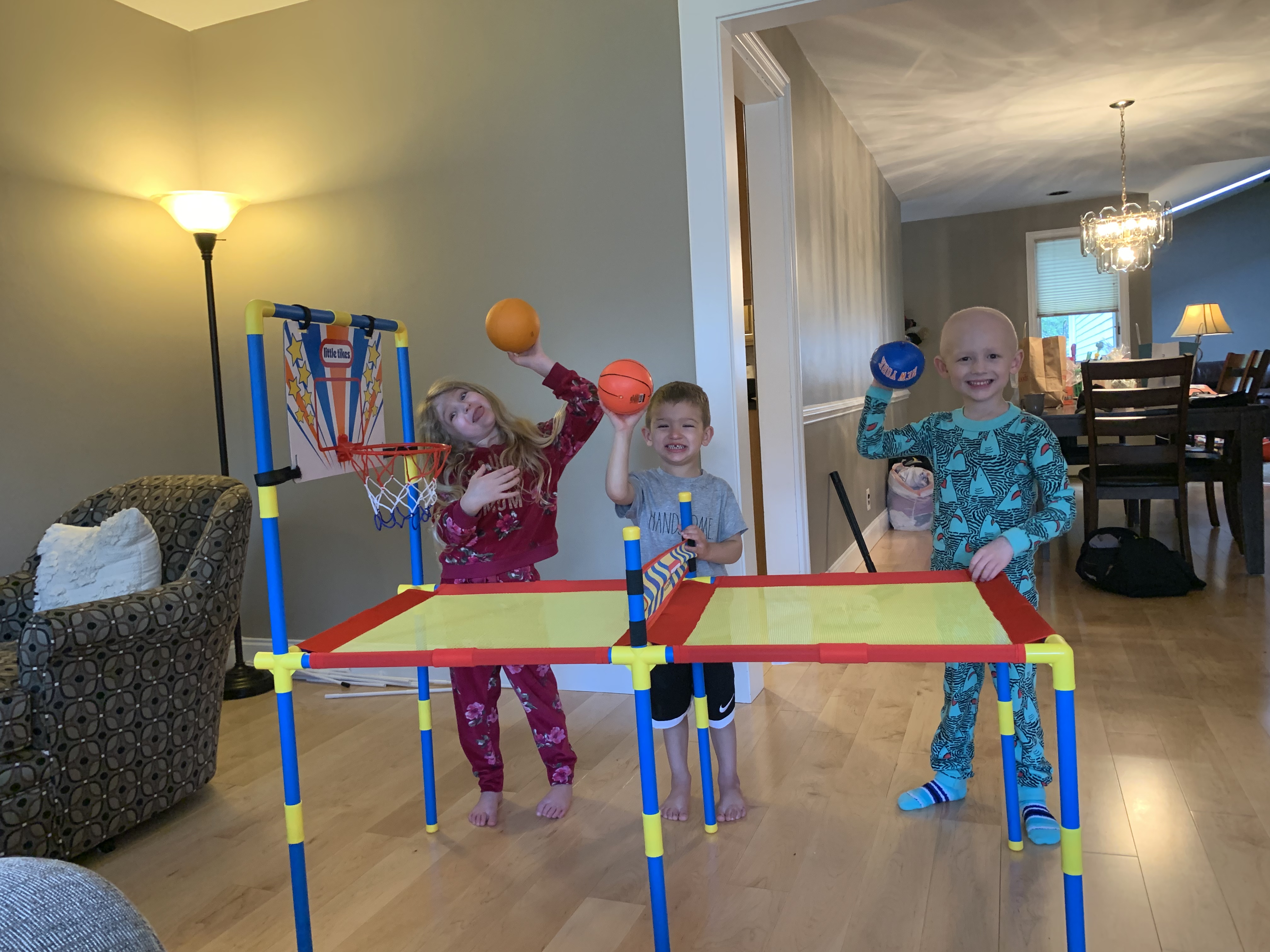