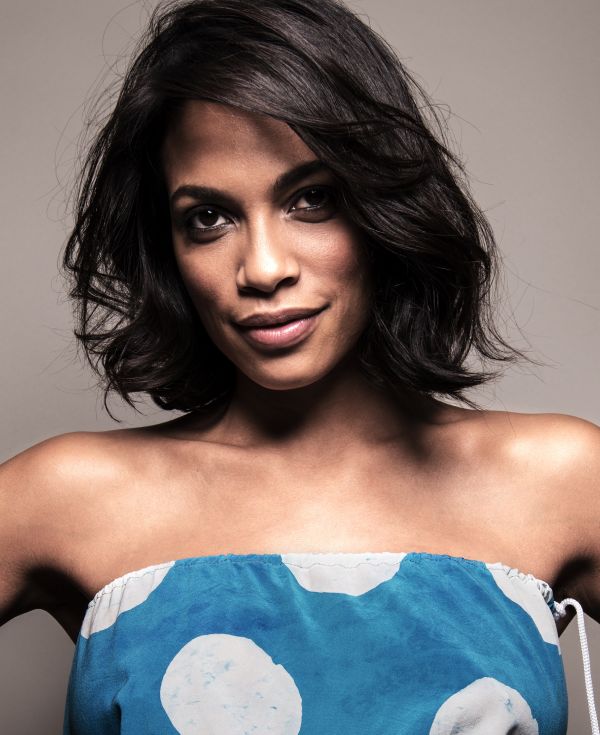 (Maplewood August 30, 2021) More than 200 franchised New Jersey new car and truck dealerships have participated in a variety of New Jersey Auto Retailers Unite fundraising campaigns since 2014. Raising over $2,250,000 since 2014, their generosity has made an extraordinary impact on the lives of more than 6,000 brave children with cancer, sickle cell disease and other blood disorders treated by The Valerie Fund each year.
The 2021 New Jersey Auto Retailers Unite Campaign has set an ambitious goal of raising $500,000. Already, nearly 80 dealers have contributed more than $270,000, before the two-month campaign officially launches on September 1, 2021.
Rosario Dawson has also joined the campaign as the celebrity spokesperson and will be featured in a public service announcement expected to be launched in mid-September. Known for her roles in projects such as THE MANDALORIAN, TOP FIVE, RENT and SIN CITY, she can next be seen in the upcoming Hulu limited series DOPESICK which will air in October. In addition to her many acting credits, Ms. Dawson is also a well-respected activist, designer, businesswoman and community volunteer.
The September 1, 2021 campaign launch date coincides with the month's national recognition of Pediatric Cancer Awareness and Sickle Cell Awareness. This year's campaign will focus on educating the public about Sickle Cell Disease, in particular. The Valerie Fund Children's Center at Newark Beth Israel treats more sickle cell patients than any other hospital in New Jersey and is recognized as a Comprehensive Sickle Cell Center.

"New Jersey's 500+ franchised neighborhood new car and truck dealerships are the backbone of their communities and support local organizations in hundreds of different ways," said Jim Appleton, President of the New Jersey Coalition of Automotive Retailers. "These entrepreneurs compete for customers every day, but they can also unite behind a worthwhile cause."
"New Jersey's dealerships are coming together, across all brands, to pay it forward and support the thousands of brave children treated by The Valerie Fund each year, and their families," said Judith Schumacher- Tilton, NJ CAR Chairwoman and owner of the Schumacher Auto Group. "It is especially important to support the hundreds of children with Sickle Cell disease treated at Valerie Fund Centers. This is an incurable disease that affects an underserved population."
For more information about the New Jersey Auto Retailers Unite campaign, The Valerie Fund or the services provided at The Valerie Fund Children's Centers, please contact Randi Zamkotowicz, Valerie Fund Assistant Director of Development for Philanthropy at (201) 993-3787 or randiz@thevaleriefund.org or Brian Hughes, NJ CAR Director of Communications at bhughes@njcar.org. 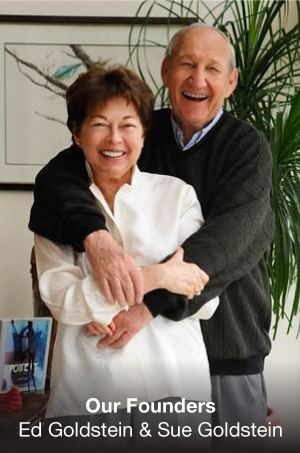