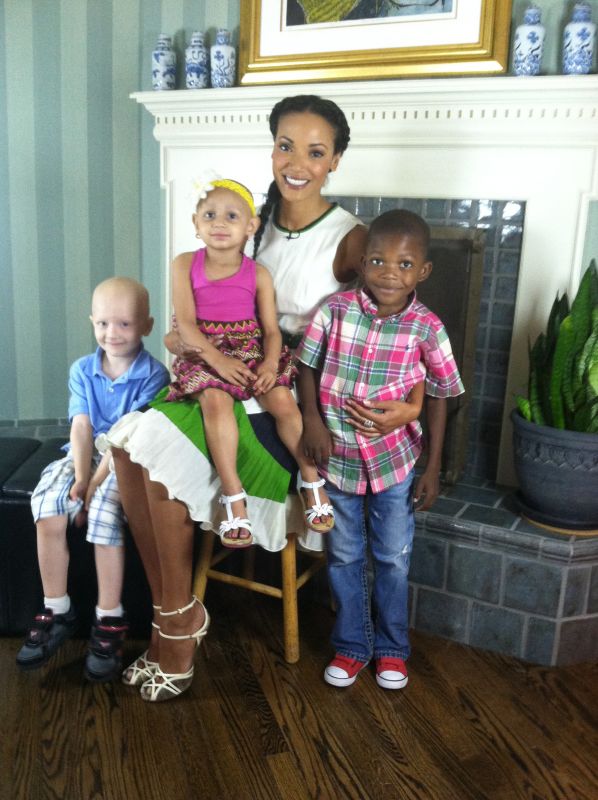 Ebanks made her debut in February 2001 at the fall show for Tuleh. After working for the likes of Catherine Malandrino, James Coviello, Abercrombie & Fitch, and DKNY, she signed a contract with Victoria's Secret in 2005. Ebanks first modeled for Victoria's Secret for their Ipex Bra line, before being signed as an Angel. She made their major debut in the 2005 Victoria's Secret Fashion Show, working as an Angel until 2008. In 2005, Tyra Banks said she was proud of Ebanks to be representing black women at Victoria's Secret.  She appeared in Sports Illustrated's 2007 Swimsuit Issue.

Ebanks has run her own talent school "Stardom Youth Foundation" since 2004 in her hometown in the Cayman Islands, providing career guidance for teenagers.She also formed a charity organization, "Women's Coalition for Empowerment and Opportunity", after a trip to Sierra Leone in 2008. The organization helps to support women's educational and professional programs in the civil war-torn African nation.